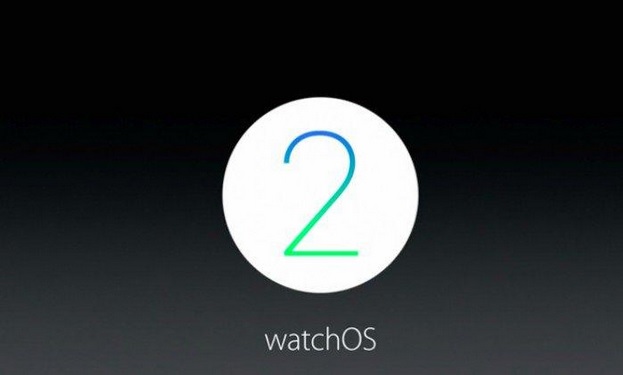 At WWDC 2015 keynote, Apple announced the launch of watchOS 2 in fall this year. Â The opening keynote at the companyâs 26th WWDC provided updates to Mac OS X El Capitan, iOS 9 and overhauled Apple Music. Â But it was Apple Watch, the companyâs latest wearable device that took the center stage in literal sense. Apple devoted a major chunk of time in the event outlining improvements to Apple Watch. Barely launched few months back, Apple Watch is already on its way for some major revamp, courtesy Watch OS 2.

Coming this fall, watch OS will provide more faces and features for a highly personalized experience. Designed specifically to take advantage of watchâs size and location on the wrist, this unique operating system will offer high-performance app experience and enhanced communication tools. 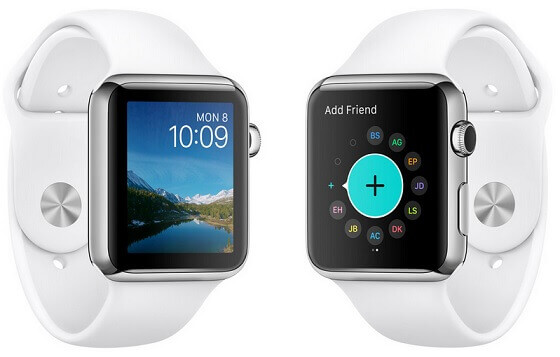 Here is everything you need to know about watchOS 2:

Native Apps for Better Performance
One of the most frustrating parts about Apple Watch is that users can’t run third-party apps without an iPhone. Current apps fail to provide an optimum user experience and turn out to be mere replicas of iPhone apps. Most existing Apple Watch apps donât have full access to important hardware features.

Things are all set to change as apps will load quickly and run entirely on Apple Watch. WatchOS 2’s apps will run on their own logic and provide truly native Apple Watch apps. WatchOS will let developers to take advantage of Digital Crown, microphone, Taptic engine and health sensors.

Taking personalization to a new level 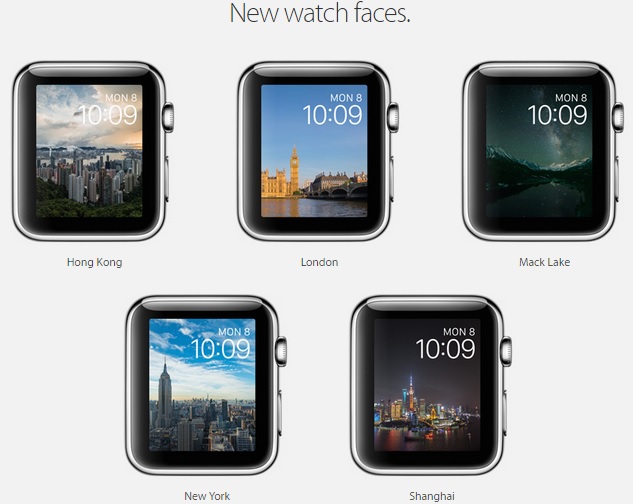 WatchOS 2 is all about taking personalization to a new level. Now make new watch faces from photos or photo albums. Simply pick your favorite image and set it as your watch face or get a different image as watch face every time you raise your wrist. Apple watch users can also select from time-lapse videos shot over 24 hours in iconic locations around the world.

With watchOS 2 developers can display data from their apps as ‘complications’ on the watch face. It is one more way to personalize watch and check out important information that matters the most to user at any given point of time.

WatchOS 2 redefines the way you express yourself or manage your time. Now users can experience interactions, but with more choices. Â WatchOS 2 lets you add multiple Friends screens which can each hold up to 12 contacts. Apple Watch users can directly add contacts on watch, as well as organize friends into groups.

Change the way you communicate

Apple Watch lets you receive emails, but with watch OS2 you can respond to emails. It is not just about choice, but also ease. Simply tap reply at the bottom of a message and voila you can dictate a response, send across an emoji, or select from preset replies.

Apple Pay lets you make payments from your wrist and watchOS 2 moves to the new level where you can add more store credit cards and reward cards.

Talk to your wrist with Siri

With watchOS 2, you can use your voice to conduct more specific tasks such as workout, check Glances or transit information.

HomeKit accessories can be controlled with watchOS 2. This effectively means Apple watch can control internet-connected doors, locks, curtains, alarm systems and much more.

Get a sneak peek into future, check whatâs in store for your today or check what you have missed. Yeah, it is possible with watchOS 2âs brand new feature, Time Travel. Â Turn the Digital Crown to see whatâs happening.

For a developer WatchKit for watchOS 2 opens up a wide range of APIs that will help in creating apps truly designed for the wrist. Developers now get access to the Health app and HomeKit functionality.

With a robust operating system, the Apple Watch might feel like a totally different product in the fall. WatchOS 2 seems like a step in the right direction to make Apple Watch truly the âmost personal deviceâ ever from Apple.