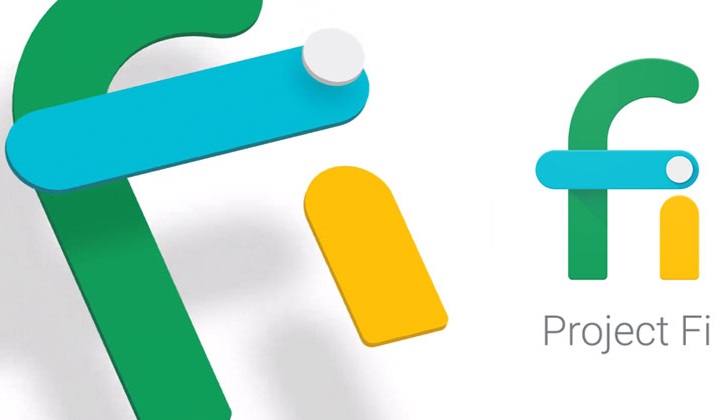 Google recently launched Project Fi, a program aimed at delivering a fast, reliable and easy wireless experience in close collaboration with leading carriers, hardware makers, and users. In simple words, this is Googleâs very own wireless service for users. As mobile devices continue to undergo a rapid transformation, it’s equally important that wireless connectivity keeps pace with the technology to provide a ubiquitous experience to users. Google is marching ahead with the wireless business with this path-breaking technology. Google has partnered with top mobile networks in the U.S.âSprint and T-Mobileâto launch Project Fi.

With Project Fi users can experience the best quality of 4G LTE networks or Wi-Fi while on the go. Users can jump from WiFi to Sprint’s network to T-Mobile’s network effortlessly without even hanging up call for better speed and connectivity. This new technology intelligently connects you to the fastest available network be it Wi-Fi or its LTE partner networks. No more frustrating call dropping or switching networks.

If you start a call over Wi-Fi and move around, Project Fi will detect when your signal gets weak and seamlessly transfers your call over to a cell network to keep the conversation going.

Project Fi automatically connects you to more than a million free, open Wi-Fi spots. Only the Wi-Fi spots that have been tested for speed and reliability are used. This technology keeps your data bill low as you are not charged for free Wi-Fi spots. Your data is secured through encryption when connecting to open Wi-Fi hotspots.

Communication across networks and devices

Project Fi overcomes the barriers of devices youâre using to offer a flawless connection. Now you can talk, send text messages, and check voicemail with the screen nearest you. Your numbers stays in cloud, so you can talk and text with your number on about any phone, tablet or laptop and stay connected using another screen.

Connect any device that supports Google Hangouts (Android, iOS, Windows, Mac, or Chromebook) to your number. Simply talk and text with anyoneâyour device no longer matters at all.

Google charges subscribers as $30 a month for unlimited talk, text and 1 GB of data. Calls are routed over WiFi whenever possible, which costs practically nothing. Google tries to win over users with simplified billing procedures. Â At the beginning of every month, user needs to estimate how much data might be used and pay for that amount. Â At the end of the month, user will receive either a refund for unused data, or pay slightly extra on the next bill for exceeding the limit.

Project Fi is invite-only program and if you are selected for service, you will be given access to dashboard where you can change the size of your data plan whenever you want.

But there is a catch.

Currently, signups for Project Fi are invite-only. This service also requires customers to purchase a $500 smartphone, the Nexus 6. This smartphone is the only one to support Project Fiâs network. Nexus 6 works with unique SIM that allows access to multiple networks and provides a cellular radio tuned to work with different network types. Google has been inundated with requests for Project Fi invites, so it looks that the decision to make this service Nexus 6 exclusive has not hurt its popularity.

However, it is surprising that Google has left out the hugely popular Nexus 5, which is comparatively smaller and well regarded for the amount of technology.

There are several features that make Project Fi a great option. After all you get best of lots of things such as hassle free billing, seamless network coverage through new partner networks and Wi-Fi. You can stay connected irrespective of device used. But Project Fiâs pricing is not significantly lower compared to other network providers. But it is important to note that Project Fi is supported in nearly 120 countries. Users will be able to access the net without mind boggling roaming fees. Google cuts down speed to dial-up rates in these locations. But having an internet connection can be reassuring. Ultimately, everything boils down to your data usage and needs.