Everything you Want to Know about Appleâs Mega September Event

Improved computational photography, three cameras, new bionic chip, special-purpose engines for graphics and AI, the new flagship iPhone comes with a suite of new features. While iPhone is Apple’s biggest source of revenue, its dwindling sales are putting pressure on the tech giant to increase its services, including Apple Music, iCloud and Apple TV.

Older models will be cheaper

Apple announced the launch of three new iPhones on Tuesday. All three cameras donât get a complete facelift and appear similar compared to their predecessors, but the colors and finishes look refined. However, Apple has added several new features to upgrade camera systems and allow for wide-angle photos. There are several new features that result in a longer battery life and faster performance than ever before.

The new trio comes at the following prices:

Color-wise, thereâs a new midnight green color, refreshed space gray, refreshed silver, and a new gold finish. Apple is also promoting a wider dynamic range display called Super Retina XDR. As was rumored, it has a new triple camera system â a triangular array of lenses in a rectangular camera bump. Apple has added the ultra-wide lens on both iPhone 11 Pro and Pro Max, which is shown in the Camera app as a 0.5x button. User has to just zoom out to see more and take wider shots, from 0.5x to 2x. The ultra-wide has an f/2.4 aperture with a 120-degree field of view. 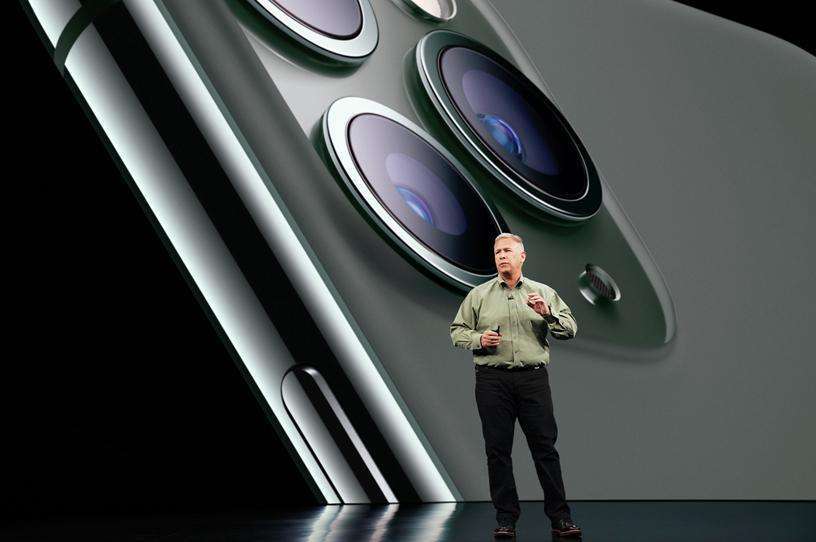 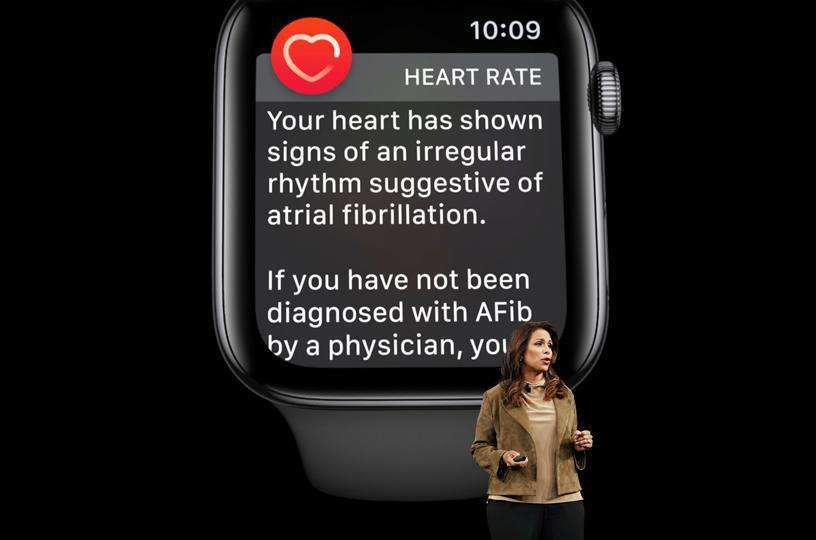 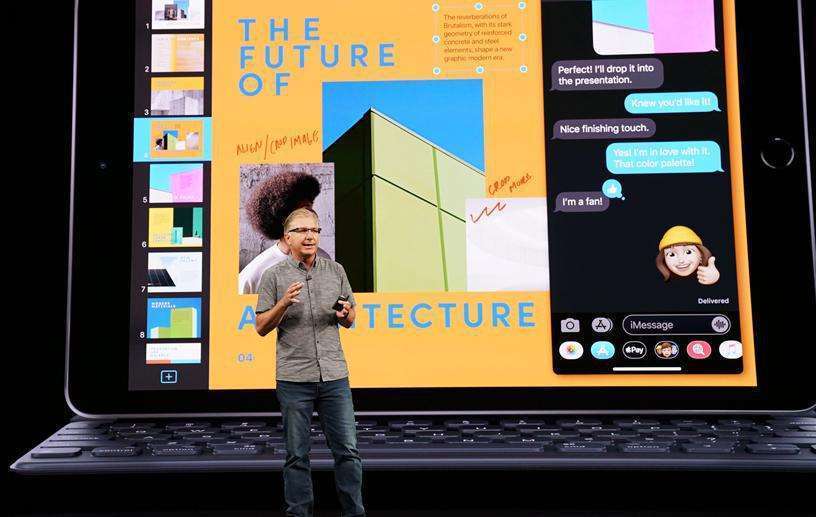 Apple showed off its seventh generation iPad with its biggest display yet: a 10.2-inch Retina display. It is fast and high on performance.

Apple TV+ will be the cheapest television streaming service which will stream original content with the likes of Oprah and Jennifer Anniston, will cost $4.99 per month when it launches November 1. According to Tim Cook, Apple TV+ aims to “bring you the best stories from the most creative minds in television.â 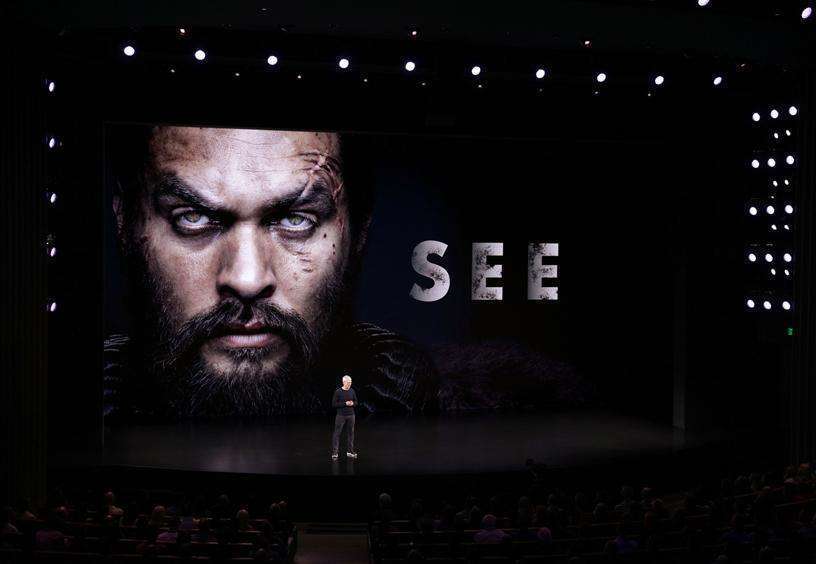 Dubbed by Tim Cook as “Truly big announcements”, Apple announced launch of Apple Arcade a new subscription service. It launches on September 19 and costs $4.99 a month. 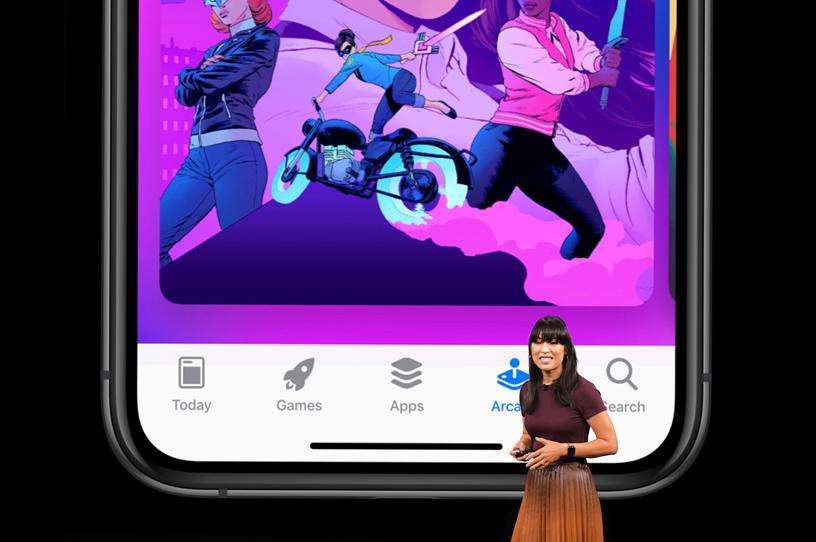 If you are a leading iOS App development company, finally the wait is over with Apple revealing iOS 13 and iPadOS launch dates. Appleâs iOS 13 will be released on September 19, and users will be able to download the operating system update globally from that day. The latest version of Apple’s mobile OS will be available for the iPhone 6S and beyond, including the upcoming iPhone 11.

Meanwhile, the new iPadOS, announced in June at Apple’s WWDC conference, will be available Sept. 30. iPadOS will include all the improvements coming to iOS 13, as well as new features and optimizations specific to the iPad, such as new multitasking abilities and user interface gestures. ioS developers can join the beta for iOS 13 and test out many of the new features.

At a time when Appleâs arch competitors are launching innovative products such as Samsungâs foldable smartphones and 5G devices; will the launch of new iPhone devices make up for lackluster sales? Well, only time will tell.