Angular 3 Gets a Skip: Angular 4 is All Set for Release 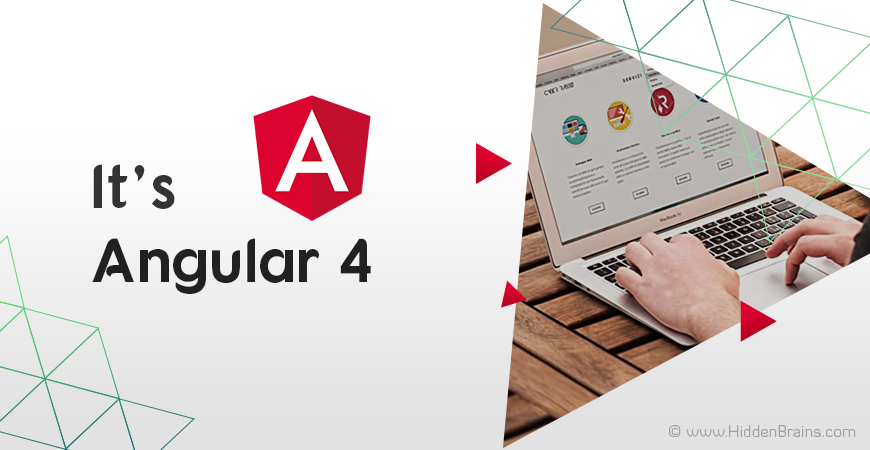 Angular 4 is all set for a release. This has come as a complete surprise to many as Google has completely skipped the release of Angular 3. Igor Minar, Angular Lead Developer, announced in his keynote at NG-BE, Belgiumâs first Angular conference, that the new version will be 4, not 3.

In his keynote Igor said, the Angular team is currently using TypeScript 1.8 (baseline). However, they will be switching to TypeScript 2.1, âthis technically means itâs a breaking change.â Although Igor Minar, Angular Lead Developer assured that itâs not going to be a major deal, he did mention that it will require âsome developing intervention,â therefore it requires a major version jump âhence Angular 4. Igor was extremely candid and transparent about the announcement and even about the way of presenting it. He basically created the presentation openly the day before the conference.

It is about time for you to partner with a leading AngularJS Development Company for your project to help you transition throughout the process.

Back in December, Google released Angular 2.3. The update brought some changes although there was no noticeable change. Some of the things introduced in Angular 2.3 are upgrades to the language service and updated pertaining to checking errors and type completing.

The primary goal for Google is to ensure backward compatibility of Angular 4 with Angular 2 and improve compiler error messages. While back in November, the then known version 3 aimed at reducing code generation. The Angular team is committed to time based releases that occur in three definite cycles: 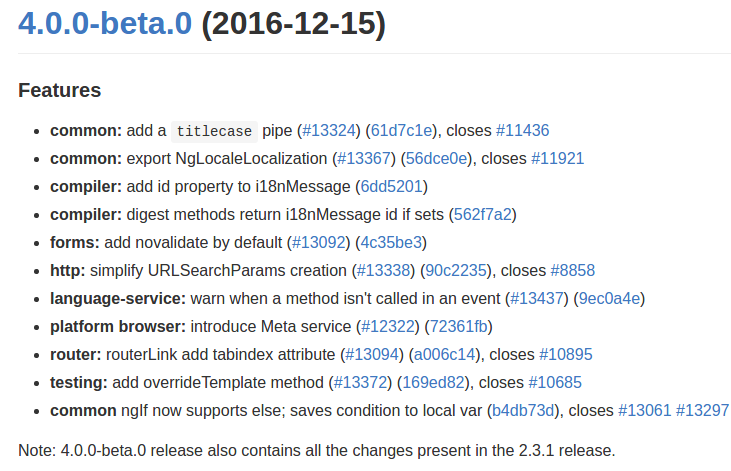 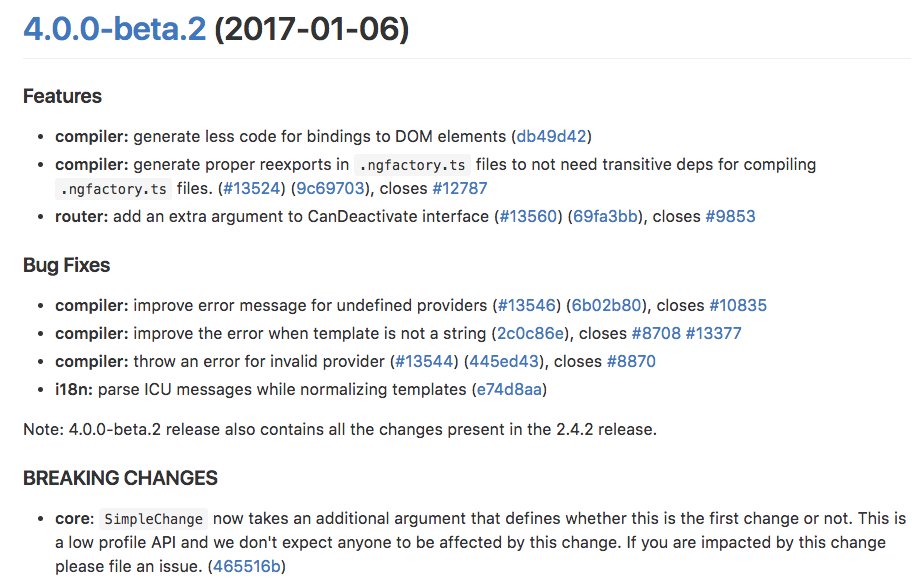 It is very evident that Googleâs plan for Angular is aggressive. You can expect eight beta releases of Angular 4 before the final release in March. Also, Angular 5 is scheduled to be available by October 2017.