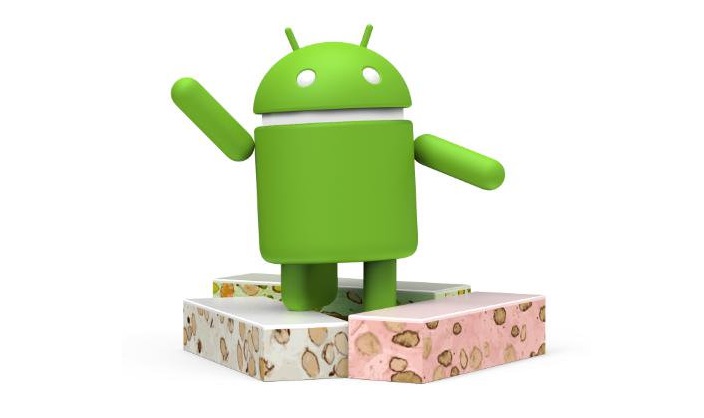 The buzz about the final name of Android N is now over with Google announcing the official name as âAndroid Nougatâ. Yes, again it is named after a desert! Google reached out to public by using social media platform of Twitter and Snapchat to reveal the name of Androidâs latest version. This long awaited mystery has finally ended sweetly.

Well, this was an exciting and fun activity from Googleâs side where it asked audience to help them name the new Android OS. People actively participated in large numbers in this contest and came up with creative suggestions such as Nutter Butter, Nerds, Necco Wafers, Nutella and even Indian dessert names including Nankatai and Neyyappam.

Google CEO, Sundar Pichai expressed a desire to take suggestions from all Android users and even considered asking his mother for the new name.

The craze and rumors for Android N official name have now settled with the announcement of âAndroid Nougatâ.

Sneak Peek through the features of Android Nougat (version 7.0)

Notification bar is most commonly used by mobile phone users to check for important updates. Itâs a natural human tendency to pay attention to only urgent and priority notifications and neglect others by swapping them off the screen.

Dealing with important notifications is now simple with âdirect replyâ feature that enables replying to messages and emails from notifications itself. Clicking on notification does not redirect you to the app to respond back. This feature is currently to be incorporated for WhatsApp, Hangouts and Gmail.

Multitasking is the need of the hour in this fast moving digital age, isnât it? Android Nougat understands your requirement of performing two actions at a time. It splits the screens to enable viewing two windows simultaneously. This will be an entirely new experience for Android users. To enable this feature, you are required to long press the multitasking button and you are good to go.

Have you ever felt the need to get a quick access to settings menu? Be it tweaking security options to switching between SIM cards, you have to hit the settings menu. Android users, sit back and relax, as you will be offered the convenience to access settings menu at the top of notifications shade.

All the notifications from the same app will be grouped together and displayed systematically on your mobile screen. Android Nougat intends to become more managed with the inclusion of these features. From the group, view a single notification with two finger gesture or a click on expansion button.

Doze Mode 2.0, data saver and background optimization are some other features of the latest Android version disclosed in Developerâs preview. Hold on your eagerness till Android Nougat hits the market with many new surprises for you!