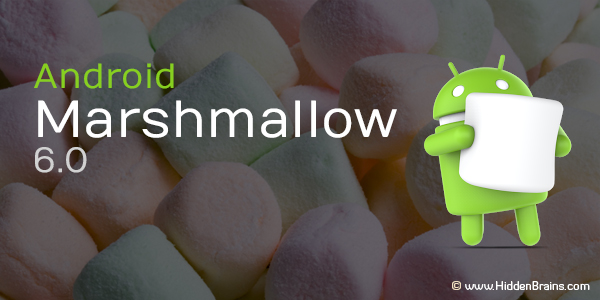 Last year, Google announced Android (5.0) Lollipop codenamed it Android L right until launch date. This year, at Google I/O 2015, the tech giant gave a sneak peek into Android M, its next version of mobile operating system. Now itâs official: Google’s update for Android, its mobile software for smartphones and tablets has a name: Marshmallow. This new OS is expected to release this fall.

Google continues its tradition of naming updates in an alphabetic order and after sweets, including, most recently, Android Lollipop, which was preceded by KitKat, JellyBean, Ice Cream Sandwich Â and more. The Marshmallow statue was unveiled at the Google campus in Mountain View, California.

Android Marshmallow is already been touted as Google’s most powerful release, with hundreds of platform improvements. It primarily focuses on stability, as well as user experience, focusing on speed and battery life. This sweet treat from Google will include a host of new feature such as search giant’s digital assistant Google Now, called Now On Tap.

Letâs have a look at major differences between Android Marshmallow and Android Lollipop: Â 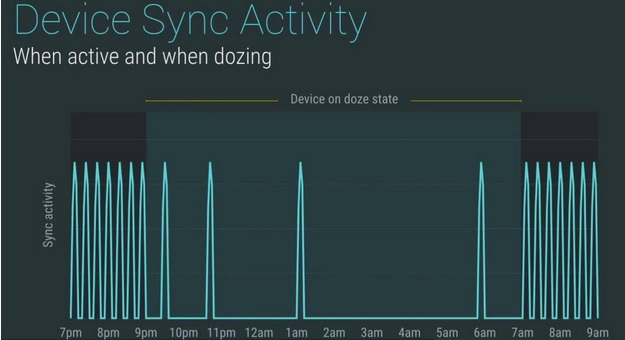 Battery life has always been a contentious issue for Android. With Android Marshmallow, Google tries to improve battery life with a feature called Doze. This new system will idle device and apps in background to an almost off state, a tactic that can make your phone last twice the time. But this comes at a small price. While your device will not be completely nonfunctional in this mode as Doze allows alarms and key notifications, your app will not be completely updated with latest information. Well, this is a small price considering almost double the battery life. 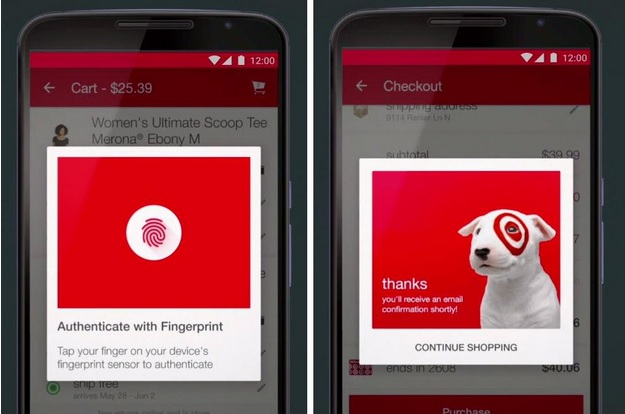 Android Marshmallow will provide the much needed system-wide biometric fingerprint support that enhances security. Fingerprint can be used to unlock devices and make purchases on Google Play. Â This feature also allows Android to compete with Apple Pay. Some smartphone manufacturers are already using fingerprint scanners. With Android Marshmallow, Google is looking to provide standardized support across a range of devices and sensors across entire Android ecosystem.

Biometric security will make it easy for Android phones with fingerprint readers to support mobile payments, as well as authorize Android Pay transactions and integrate support into other apps, so anyone will be able to use it. Google is opening up the API for fingerprint support within apps.

Finally a feature that was needed long back. 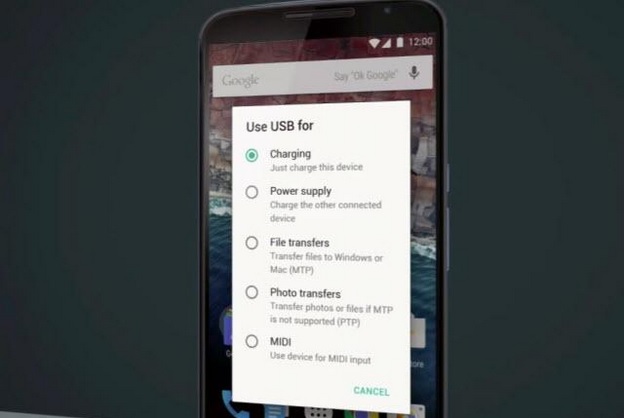 Now with USB Type-C port, you can use the USB connector in eitherÂ directionÂ insideÂ the unit, and smartphones can be used to charge other devices.Â  This will bring mind blowing charging capabilities to smartphones, as well as fast data transfers and the ability to use the port in different ways.

Google Now was a dedicated feature in Android Lollipop providing the most powerful and intuitive contextual information stored in Google Apps. With Android Marshmallow, Google Now will offer integration within third party apps and generate contextual responses from data. In Googleâs own words this is âNow On Tapâ and this feature opens up a whole new world of possibilities.

Google was the first mover with a technology that was way ahead of time with Google Wallet. However, Google was unable to gain market traction. And to add insult to injury, Apple stole the show with Apple Pay service introduced in iOS 8 last year. Android Pay could be answer to Apple Pay. Google hopes to reverse fortunes with this new technology. Android Pay support will be in-built in the new operating system with the ability to pay for apps in Google Play and make purchases within third party apps. Google claims that around Android Pay will work with any merchant using contactless terminals (over 700,000 in the US).

Lollipop was a complete revamp of interface, while Marshmallow keeps the Material Design. Undoubtedly, it is all the more polished and elegant. Â It is faster and fluid version compared to Lollipop. There are small changes such as app menu now displays vertically with apps divided into alphabetical groups. There is a new bar at top which indicates four most recently used apps. Microphone icon is now at the bottom-left of the lockscreen instead of the phone so you can conduct a voice search.

No more worrying about zillions of app permissions during the installation process. Users donât have to agree to everything at one click, rather apps will ask for permissions only when needed. This makes app installation all the more transparent so users as users can stop permissions while approve some others.

In Android world shortlisting an app and downloading an app could turn out to be an ordeal. Users are bogged down by security concerns. Â Marshmallow is all set to simplify things for users. A new API will allow verification of apps and once give you give permission to certain apps in open in specific contexts you wonât be bothered again.

Mute will make a comeback. However, users will be able to control the volume of each and every app specifically. So you can set Twitter alerts to be quiet by default, but Facebook alerts to be loud.

Recent Posts
AngularJS Vs ReactJS: Quick Comparison Enterprise Mobility Challenges during Covid-19 The Impact of COVID-19 in Healthcare Industry and Beyond HTML5 – Taking Mobile Application Development to the Next Level How Online Learning is Helping Education Industry During COVID-19