In the race for innovation and adapting to the latest technology trends, businesses are strongly inclined towards mobile strategy. This trend has resulted in the creation of apps for mobiles and tablets. Industries strongly influenced by mobile revolution include real estate, healthcare, education, logistics & distribution and retail.

For each domain, there are thousands of apps available; however, not all of them are successful in finding a place in userâs mobile phone. What could be the possible reason for this discrimination? Though two similar kinds of apps offer almost same functionalities, one of them is quite popular, while another is lesser known. Out of 2.6 million apps in the Google Play Store, only 85 free apps and 28 paid aps have over 100 million downloads while just 19 apps make it to the âtop categoryâ. 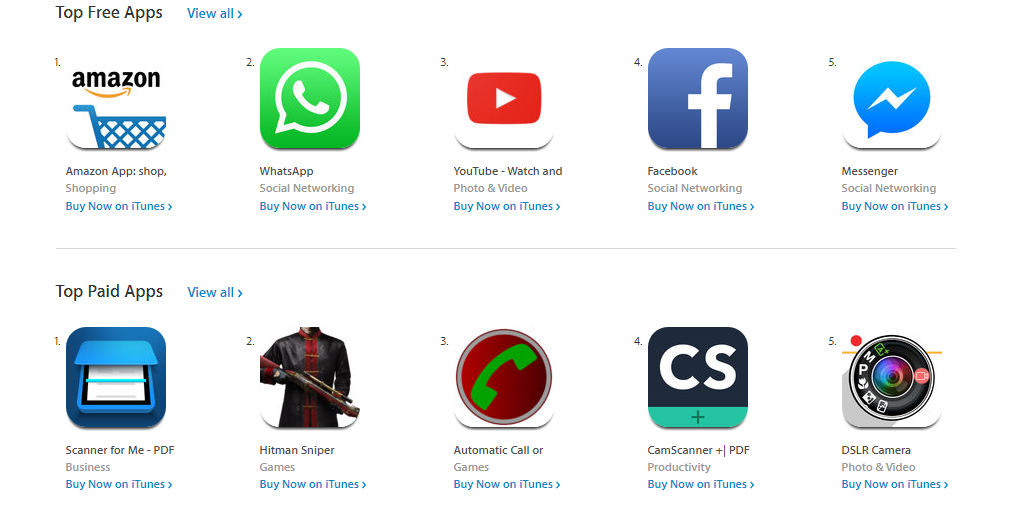 One major reason for aforementioned discrimination is the performance of app. How smoothly a user can navigate through the app and its robustness sets two similar kinds of apps apart. This line of distinction is not thin enough to neglect. Letâs discuss performance metrics that define the working mechanism of mobile app:

When looked at appâs performance from end userâs perspective, the factors that come to mind are front-end metrics. These elements have to be worked upon on priority basis as they are directly related to end user. 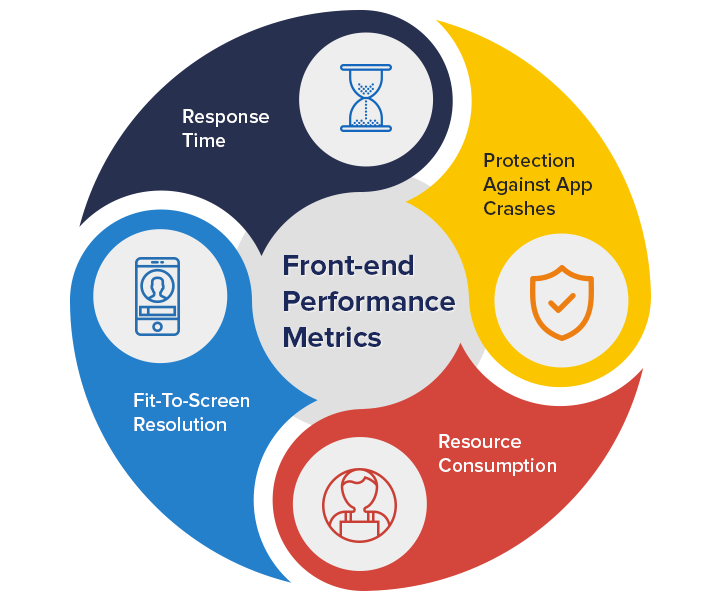 1. Response Time
How much time does your application take to load completely? 2 to 3 seconds time is considerable enough, but anything more than this is subject to the loss of users. Reduced attention span of people and fast-paced life leaves no room for slow mobile apps.
How to improve my application response time? Reconsider following elements of your mobile app:

2. Fit-To-Screen Resolution
Irrespective of the screen size of your mobile phone, mobile app should provide consistent user experience across all devices. Images, content and animations should appear correctly when the app is loaded. To test the screen rendering metric of mobile app, ask these following set of questions:

Positive answers to these questions will enhance the performance of your mobile app from end userâs perspective.

3. Protection Against App Crashes
Crashing is the last problem your business mobile app should encounter. In addition to making a negative impression in the minds of users, app crashes imply performance failure. Who would like to use an app that crashes frequently? Such issues reduce the brand value of business. It is advisable to develop a flawless mobile app that does not face such major and embarrassing issues.

4. Resource Consumption
Mobile apps that consume a lot of resources are less preferred by users. Development of apps should be such that they do not drain extra battery of mobile phones or occupy much space in RAM. Users have an array of apps in mobile phones to perform different tasks. Keeping this point in mind, develop an app that doesnât eat much battery and utilizes minimum resources of mobile phones. 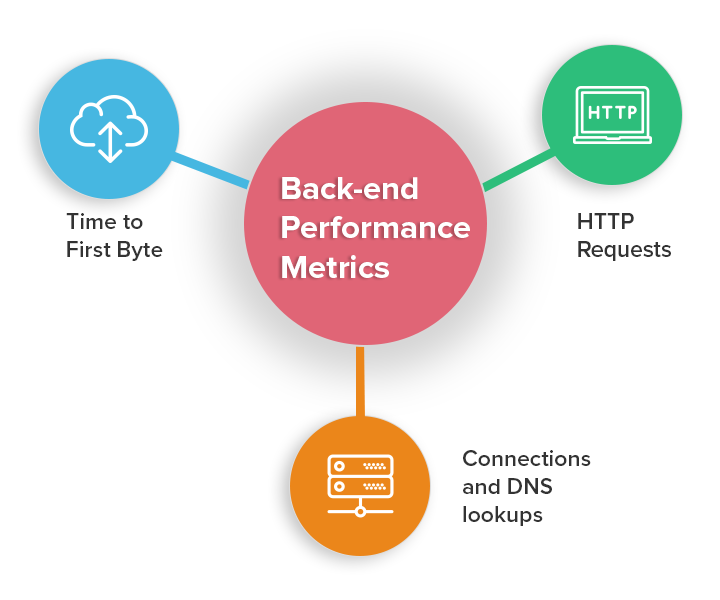 1. Time to First Byte
Minimum server response time is crucial to provide users with fast performing apps. The time from when a user requests particular data to the time that information is fetched on screen is termed as TTFB (time to first byte). Less the TTFB, lesser is the response time and faster is the mobile app.

3. Connections and DNS lookups
Proper management of connection to back-end with appropriate bandwidth and latency is important with respect to performance of the mobile app. DNS lookups take 120 to 400 milliseconds to process, which is equivalent to handling downloads of multiple object requests.

Are you monitoring your mobile appâs performance in the right way? What have you planned to improvise performance of mobile app? Strike a balance between front-end and back-end performance metrics to come up with fast, responsive, scalable and robust business mobile app.