Most In-Demand Programming Languages in 2022 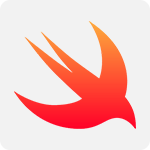 If youâre looking to hire a swift developer in 2022, Swift is likely at or near the top of your list. If you havenât heard about Swift, itâs a language Apple developed for iOS development. The great thing about swift is that itâs easy to learn and has an extremely fast release cycle (every year). This means if you want to create something new and cool, swift developers are already on board! Although they do have all of those great features, one drawback with Swift is its speed compared to Java/C++. 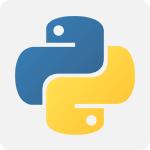 Python is also known as a general-purpose language and can be used for web development. It is one of most popular languages for large data sets and machine learning, especially for large scale data analysis. Due to its readability and maintainability, Python has been implemented by many companies like Google, Dropbox, Youtube etc. One can hire developers based on area expertise on such skill sets like backend engineering with Python using Django web framework or Python core web development using Flask framework etc. 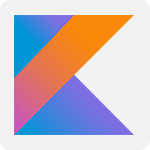 Kotlin is making significant inroads as a replacement for Java, but it’s also becoming an increasingly viable alternative to Swift. Swift and Kotlin are quite different from one another, however, so choosing which language to pursue will ultimately depend on your background. For instance, if youâre familiar with Objective-C/Swift, then Kotlin will be more intuitive for you than Java would be. Likewise, if you’re a longtime Python or Ruby programmer, Kotlin might feel right at home. 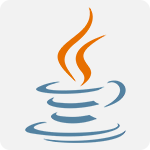 First developed in 1991, Java is an older language but still widely used today. It has a number of advantages over newer languages, including speed and versatility. In addition to general development work, Java is often used for backend-development roles. 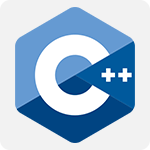 This language will remain important for a long time, but has been seriously challenged by new languages that make it possible to write safe and reliable code more quickly. This is especially true for applications that require high-speed computing or parallel execution (like simulations, data analysis, and so on). C++ will continue to dominate in some key sectors where we still rely on legacy systems that havenât yet moved to newer technologies. In general, its popularity will decline as demand for other languages increases. 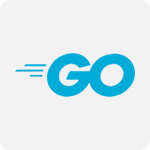 As a general-purpose, statically typed, compiled language with syntax loosely derived from C and Java, Go enables developers to easily build simple, reliable software as well as complex systems that scale. Itâs arguably not as popular in production environments right now as Java or even other emerging languages like Kotlin and TypeScript â but its simplicity and maturity make it a great choice for teams looking to move away from heavyweight (and often more expensive) options like Scala or GoLang. 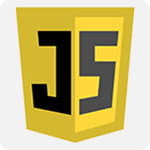 Not only is Javascript currently number 1 in terms of popularity on Stack Overflow, but itâs also considered one of the most powerful and essential languages for web development. From its roots as a tool to help with website presentation, Javascript has now become a highly versatile language that can help you build both web and mobile applications. That said, if your project is primarily intended for mobile use, then Swift might be better suited to your needs â more on that later. 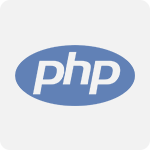 Although itâs commonly looked down upon as a language for developing basic sites and web apps, PHP has some serious advantages for developers. For one, itâs incredibly easy to pick up if you already know how to code in another language. And because PHP is used everywhereâfrom enterprise-level sites to forums and WordPress blogsâyouâll have no problem finding work as a developer with experience in PHP. 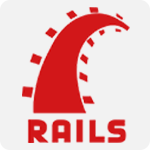 As predicted, Ruby on Rails had a slow but steady rise in popularity among developers. Railsâ user-friendly framework makes it easy to build apps quickly and deploy them successfully. It seems like web developers have chosen their platform for years to come: Ruby on Rails is here to stay. Thatâs not to say that other, newer languages arenât promising as wellâfar from it! 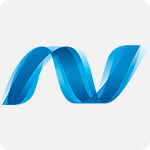 Itâs no secret that Microsoftâs cloud technologies are growing in popularity, but with its incredible ecosystem and proven ability to scale, itâs hard to argue that .NET is anything less than a powerhouse. That being said, .NET still has relatively low market share compared to other popular development platforms. However, if recent trends hold true, we may start seeing some growth for .NET by 2022. With continuous improvements made to current features and the addition of new ones such as full support for MVC (MVC 8), .NET will likely see an uptick in adoption when it comes time to replace older versions and systems.

As we all know, good programming skills will help us to build good software and technology products. So it is very necessary for us to keep learning new things every day in order to make our career bright in the future and for the next generation also.

If you are in search of top programming language for your next project, contact us now!