With 1st July, 2017 just around the corner, HBians are seen packing their clothes, glairs and hats. But where are all of them going? GOA. Hidden Brains is all set to celebrate 14 years of excellence with all its members on a grand scale.

The excitement for this gala event started back in May with a host of Pre-Convergence activities. It started with âHB Talent Hunt â Discover Possibilities Withinâ where HBians actively participated in singing, dancing, creative writing, arts, elocution, musical instrument playing and stand-up comedy act.

Pre-Convergence was a sincere attempt to honor hidden talents of HBians in different areas. 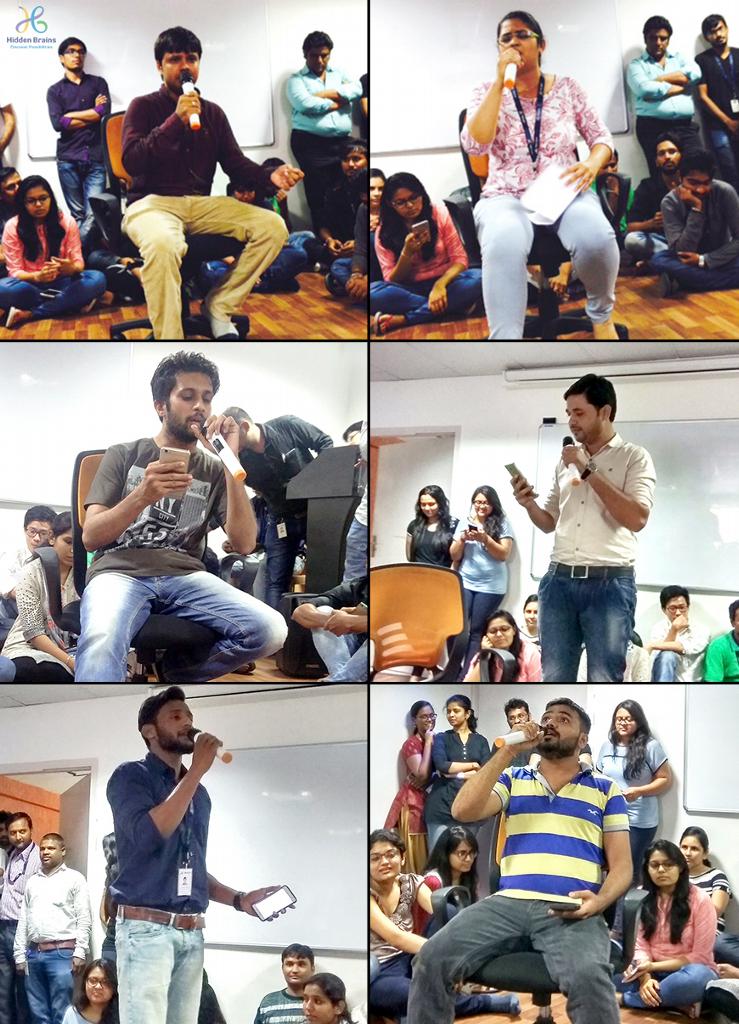 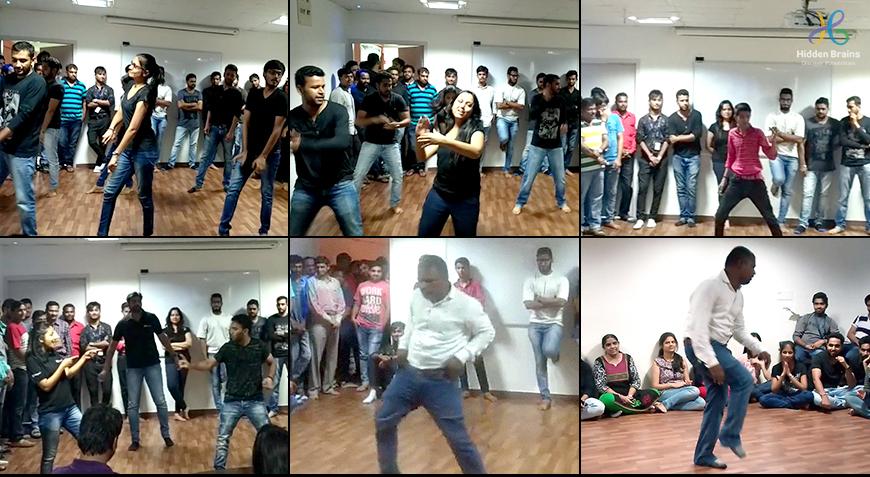 Pre-Convergence also marked for the announcement of social media contests where HBians are encouraged to share their selfies and groupfies depicting their excitement for D-Day. The individual who creates an impactful buzz about Convergence 2017 on social media is to be recognized as âHB Ambassadorâ.

In order to justify HBians fascination for technology, Hidden Brains arranged for Teachathon event where all young minds were welcomed to present their innovative ideas and concepts, best of which could be groomed to take it to the next level.

Video testimonial contest provided a valuable opportunity to members of the organization to share their experience of journey with Hidden Brains. We arranged for professional videographer who meticulously recorded employee testimonials. These events created a perfect setup leading to full-fledged celebrations at Goa.

Mirth and excitement was in the air; HBians left for Goa in train. Entire team made the most of the journey bonding well.

Hidden Brains team checks in at Country Inn & Suites By Carlson located in Candolim, Goa to a warm welcome. This resort…

Joined by team members from both Ahmedabad and Hyderabad offices, as well as an array of distinguished guests, Hidden Brains family celebrated its 14th company anniversary which included Corporate Event.