Since Bitcoin was the first cryptocurrency to be released in 2009, a lot has happened around cryptocurrencies. Today countless more or less well-known digital currencies exist.

Major Implications of Blockchain on International Trade and Business

When it comes to public hype and brouhaha, Blockchain managed to gain maximum attention in recent times. It gained an overwhelming amount of response from technically inclined and non-inclined people both. Blockchain has been proposed as a solution to some of the most complex set of problems and industries…

Facebook has released the whitepaper of its Cryptocurrency Libra to let you buy things or send money to people with nearly zero fees. Built and maintained by Facebook, Calibra is a cryptocurrency wallet that lets users send and receive Libra coins. Users…

Top Blockchain Platforms for the Enterprise

Blockchain was invented by Satoshi Nakamoto in 2008 to âserve as the public transaction ledger of the Cryptocurrency Bitcoin.â While the Blockchain technology was initially utilized for financial transactions, it is now gaining application across different industries such as finance, insurance and many…

How Blockchain will Revolutionize Industries 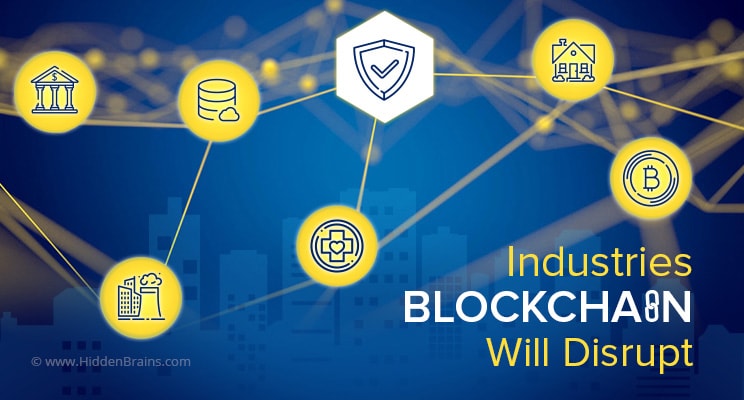 Blockchain is the buzzword in the tech world. Invented in 2008 by Satoshi Nakamoto for use in the cryptocurrency bitcoin, as its public transaction ledger. Given the buzz around blockchain and the…