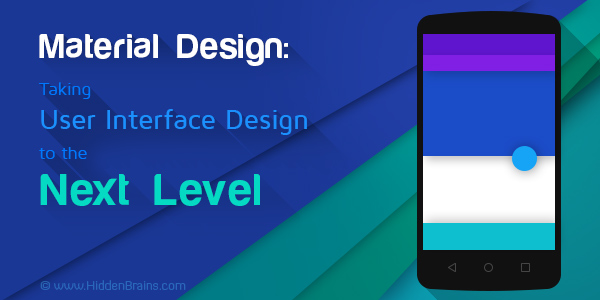 When it comes to design trends in the tech world, Apple continues to dominate. Ever since its inception, Apple products sport a trademark design which is simple to use, clean and fun. After all, Appleâs founder late Steve Jobs famously said, âDesign is not just what it looks like and feels like. Design is how it works.â

Design aesthetics set Apple class apart from technology giants such as Google and Microsoft and make it âthe most valuable company in the world.â However, recently Apple has moved down from the market-leading position, making room for several design concepts. The company bid farewell to skeuomorphic design with the release of iOS 7 to embrace the flat design concept.  Microsoft spearheaded the revolution with its flat design, geometric, and vibrant colored Metro UI. But Appleâs adoption of flat design took this concept to the masses. 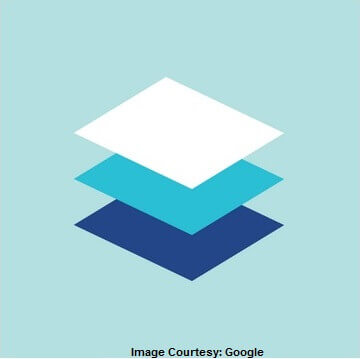 The basic concept is that material design tries to conceive what actual materials in this digital device would look and behave like.  The fundamentals of light, surface, and movement convey how objects move, interact, and exist in space and in relation to each other.

This design concept does not consider your device screen as a two-dimensional plane which effectively means that objects can move around inââânot just laterally, but from the back of your device to the surface. 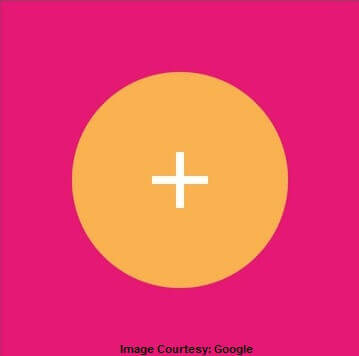 The visual treatment in material design is guided by the core foundational elements of print-based design such as âtypography, grids, space, scale, color, and use of imagery.â It is not just about eye appealing design, but creating hierarchy and providing meaning, as well as enhancing focus.

Ultimately in order to create an immersive user experience everything boils down to making right color choices, imagery, large typography, and white space. With the core emphasis on user actions, functionality becomes obvious and apparent. 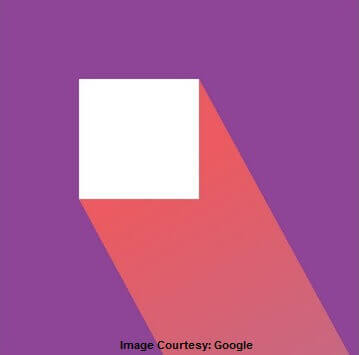 Motion considers and reinforces user as the prime mover and actions of the users are points that initiate motion which completely transform the design. Actions take place in a single environment. Motion is appropriate and serves to focus attention and maintain continuity. 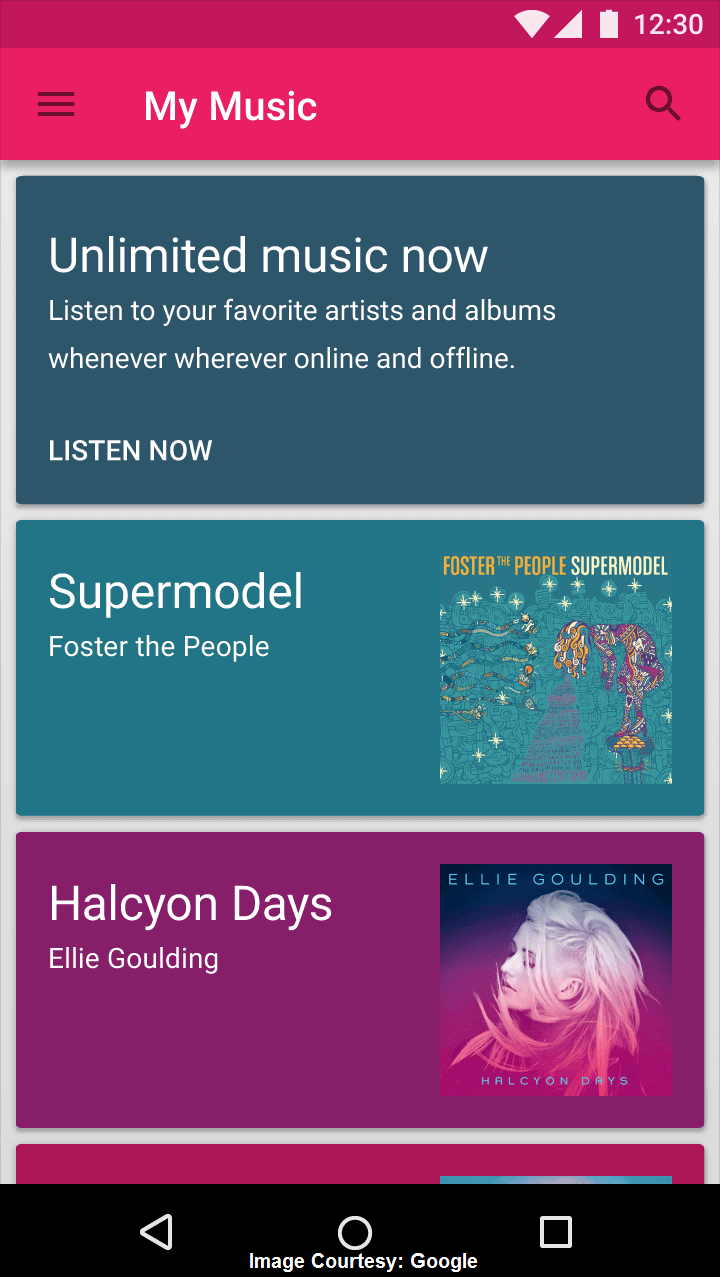 Googleâs Material design is based on and heavily influenced by card-based design which is already a trend. This design approach tries to deemphasize menu and button-based user interface design. Card-based design gives users a more informed, personalized and curated experience. This method reduces burden on the users to navigate through layers of content, instead user gets focused information based on behavior/interests such as likes and searches.

Is Material Design for you?

Let your design principles help you take a final call. It is important that your apps are not only visually appealing, but intuitive. You need to take embrace the strengths of each platform whether it is iOS, Android, or Mac.

Striking a great balance between your appâs style and core features of the device or OS youâre building will make your app an absolute delight for users.

What is the future of material Design? How will the experts at Google refine material design? This is a question only time will tell. However, the principles of material design are practical and its results beautiful enough for the designers to look into and give it a serious thought. The principles transcend beyond Android-only version and can help you even if you design for iOS.

Looking for creative & unique UI concept for your iOS/Android app?