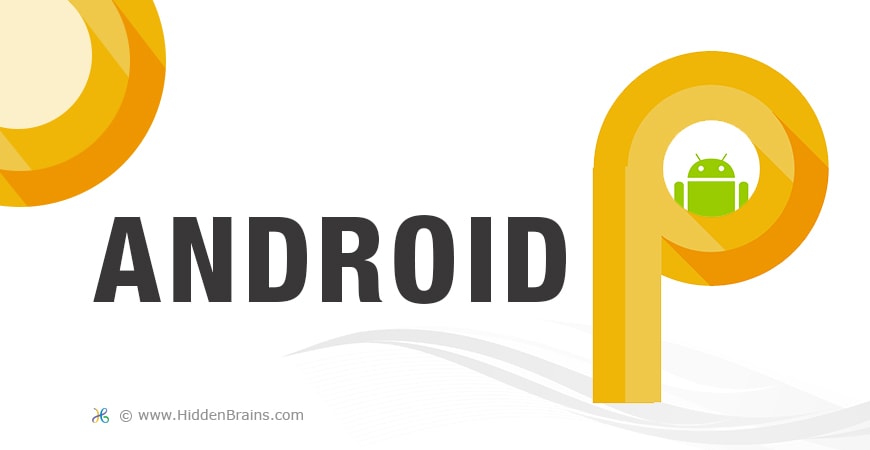 The tech world and Android developer community is eagerly waiting for Google I/O 2018 Developers Conference. Every year, the new Android version is named after a dessert. Internally, Google team is calling the version Pistachio Ice Cream. However, the company typically uses different names. There are options this time that the name could be Android Pie, Android Pecan Pie or Android Pumpkin Pie.

âGoogle is building an overhaul of its Android platform to start supporting hardware notch natively to compress cameras and other sensors in a single cutout design,â reports Bloomberg.

The notch design came into focus with the arrival of iPhone X. However, Android co-founder Andy Rubin brought the Essential Phone even before the iPhone X launch in May 2017, with a small notch for the front-facing camera sensor. 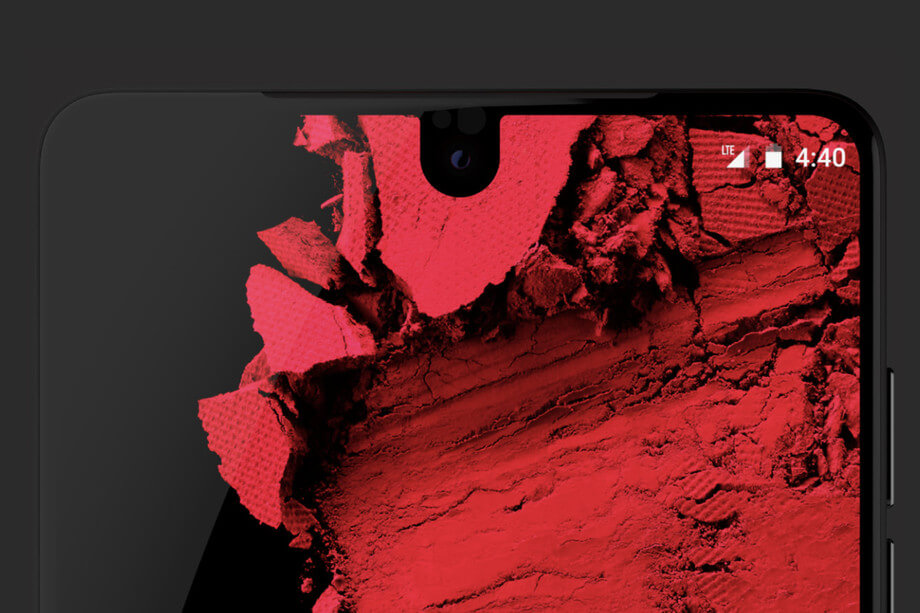 Androidâs attempt to mimic iPhone X notch is seen as an attempt to attract Appleâs high-end users with more spending power on apps hoping that users will make the switch over to Googleâs platform. The design will mean more new Android phones with cutouts at the top of their screens to fit cameras and other sensors.

Designing around the notch could also mean that advanced features such as facial recognition technology and sensors that empower augmented reality applications are coming to Android phones in a grand style.

This yearâs Android update will expand Google Assistant integration, allowing developers to integrate Google’s voice-based technology in native apps. Google is also said to integrate the search bar on Android home screen with its personal assistant. However, its presence in the search bar is yet to be finalized.

Some other rumored features of Android P

There is little doubt that convincing iPhone users to switch to Android is the way forward with Android P. The most effective way is to improve the look of the software. However, will Android P be able to address the most frustrating problem of fragmentation and slow updates? Well, only time will tell.

The developer conference is taking place between May 8 and May 10 at the Shoreline Amphitheatre in Mountain View, California.