The much-awaited Apple event began on a high note at San Francisco amidst packed hall and thundering applause as Tim Cook took the stage. The opening address began with Cook opening up stats and the significance of the 26th WWDC event and the possibilities it brings not only to Apple but the industry at large. 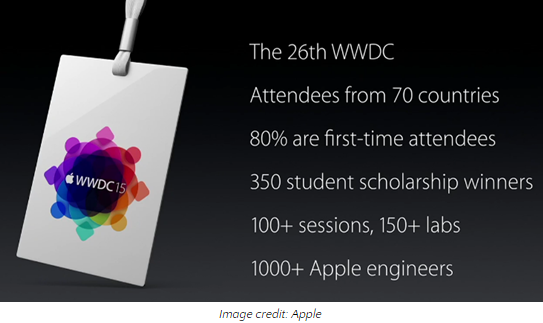 Apple never disappoints the rumors that prelude its events as they are very much a part of their marketing strategy and the best part is that â No one is complaining! But what makes Apple events still the most-awaited ones is the fact that Apple always has that bit EXTRA to spice up the event and reassert its dominance as the brand who are the best at keeping secrets, even though leaking information is part of its branding strategy.

The WWDC15 event precisely focused on the 3 major announcements the world has been looking forward to: 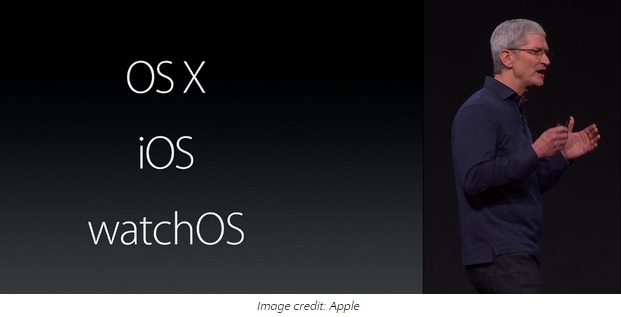 OS X was in the list of the most expected announcement from Apple Inc. And the only tweak in its true Apple style is, its christening as El Capitan. According to Craig Federighi who took the stage following Tim Cook, this new update for the Macintosh focuses on performance with only a handful of new features.

Apple promises that the new OS update will help achieve 50 percent faster rendering, improving general performance for Mac users. Here are some of the significant features that Mac users can empower themselves with:

Another significant addition to the new OS X El Capitan is the Metal graphics technology (earlier introduced in iOS 8). This will not only help bring improved detail and game performance, but will also help improve performance in applications that are processor hungry. Developers can experience OS X El Capitan beta now; however, public beta will be available for consumers in July.

Much has been written about iOS 9 expectations in the past few weeks and the Apple keynote as always has more to offer than your expectations. One of the core takeaway of iOS 9 is that in this update, Apple has focused on enhancing its existing features rather than introducing new ones. Check out a few here: 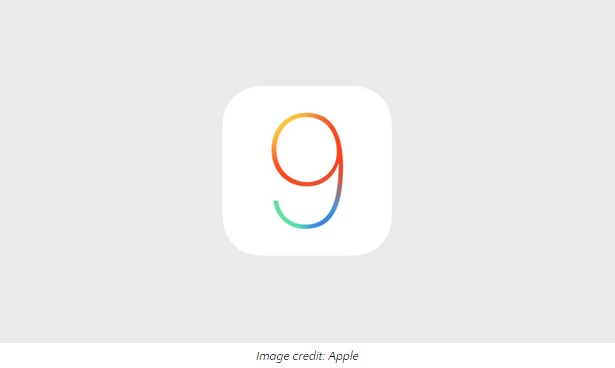 Siri becomes âmoreâ human: In iOS 9, Siri is more human, aware and learns your habits to try and make your iOS experience seamless. For instance, Siri detects your habit of listening to music on your way to work and, thereby as soon as you plug your headphones around the same time of the day, itâll spontaneously open the Music app for you.

Improved Battery life: The new iOS 9 will also enhance the battery life on your iPhone, with the iPhone 6 running for an extra hour. Besides that, Apple is also including a battery saving mode that can shut down non-essential features and make your iPhone last an extra three hours.

Multitasking for the iPad: This feature will enable you to split screen apps on the iPad that is similar to features available on Windows and some Android tablets. Besides that a trackpad built into the on-screen keyboard is introduced. This is accessible by putting two fingers on the keyboard and enabling fine control over the cursor – adding quick app switching similar to OS X when using physical keyboards.

Apple Pay: This much-awaited app for Britons will be coming to the UK in July and will work with nearly 70 percent of all UK credit and debit cards. You can now make payment to retail outlets like McDonalds, Starbucks, Marks and Spencers, etc. using your iPhone or Watch as you travel around London.

Apple Maps: Â This app comes with transit directions for 10 cities around the world, besides giving you step-by-step info for commuting via public transport. iPhone users can also gauge their walking times, and even tell you which station entrance to enter and exit from.

News: This new iOS app will replace Appleâs Newsstand app. This app much like Flipboard will allow articles to be presented neatly along with stunning animations, photo galleries and videos. It will also allow users to pick your favorite publications and receive personalized feed. Currently, it will be made available to US, UK and Australia.

HomeKit: Although not much has been announced on this, Apple has made its intentions clear that HomeKit have the power to control home automation devices including lights, locks, blinds and thermostats. Besides that it can also be controlled via Siri on both your iPhone and Apple Watch.

Also announced is the watchOS2 that will be launched this Fall. This operating system for Apple Watch is designed to take advantage of its size and itâs positioning on your wrist. The new watchOS is faster, more powerful and comes with enhanced communication options. Now, apps will be able to access the microphone and accelerometer, play audio via the built-in speakers and even utilize the Digital Crown. HomeKit will also be available on the Apple Watch via Siri.

Another new feature that is provided in watchOS is TimeTravel. This will allow you to see upcoming events/weather on your watch face widgets by using the Digital Crown. However, WatchOS 2 also empowers developers by allowing them to add custom widgets to watch faces and run apps natively on the Watch.

Moreover, users can now customize watch faces with a photo. And if you are not satisfied with just a photo you can add a photo album too that will display a different photo every time you check your Apple Watch. Another feature added to watchOS is Time Lapse that allows you to add time-lapse watch faces of famous locations worldwide and will display a time lapse of the current time of day.

We wrote about Apple Music being in the list of expectations at the WWDC15 and finally Appleâs much-anticipated music streaming service âApple Musicâ is announced. This new service will be available from June 30, 2015 for iTunes on OS X and Windows, iOS. Apple Music enables you to stream everything available on iTunes. Besides that it also offer many human-curated playlists as well as song and playlist recommendations.

The Apple Music app also comes with a minor redesign – a new MiniPlayer that appears above the tabs at the bottom of the app. All you need to do is just tell Apple Music what kind of music and artists you love and it will recommend you songs and playlists, similar to the iTunes Genius feature.

Apple Music comes with a $9.99 US price tag or $14.99 for a family sharing plan. If you arenât sure of what the Music app can bring for you, check out the free 3 months trial from Apple.

Want to know more or have any queries, write to us. Watch this space for more in our next post.