Relatively fresh from the launch of Windows 10 just three months back, Microsoftâs BIG October, 6, 2015 event was highly anticipated at a time when the tech-world is showering the best innovations of the year – including Apple and Google showcasing breakthrough devices and technological advances.

The highly anticipated event brought loud cheers as presenter and Windows team head Terry Myerson unveiled the list of products. From launching smartphones from flagship brand Lumia that spread out from budget to high-end ones, to tablets and laptops â the Redmond-based Company was on an innovation spree as it rolled out hardware products one after another. Show stealers were of course the Surface Book, Surface Pro 4, the Microsoft Band 2, HoloLens Development Kit & Surface Pen.

Cheers to a Budget Phone from Microsoft â Lumia 550 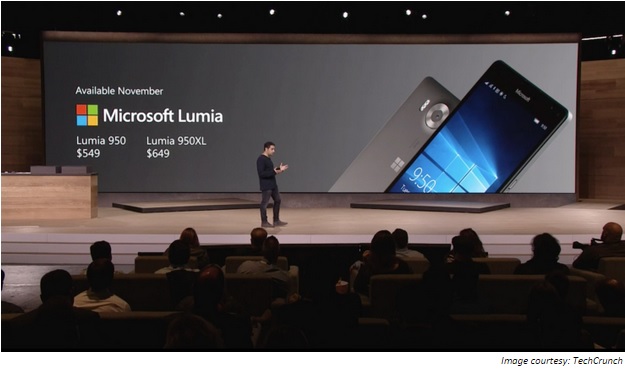 Microsoft since its path-breaking acquisition of Nokia, comes up with one of its biggest announcements to showcase 2 new flagship devices just 3 months into Windows 10 launch – Lumia 950 and Lumia 950 XL (a phablet).

Both comes with octacore and hexacore processors, supported by liquid cooling technology whereby plugging your Lumia 950 to a dock (called Continuum that has an HDMI, DisplayPort and three USB ports) allows you to use it with your display, mouse and keyboard – running a nearly full version of Windows 10.

Although both the products needs no comparison, it much like its Apple contemporary iPhone 6S, can shoot 4K video. They also include 5th-generation optical image stabilization technology and a dedicated camera button. Besides the 20-megapixel PureView rear camera, it has got an infrared sensor for “Windows Hello” that unlocks a user’s phone by identifying their face. Both the devices will ship in November, 2015. 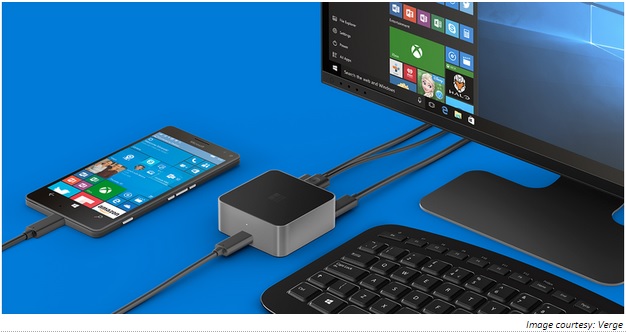 You must have many a times wished your smartphone to work for you as a PC – the Display Dock announcement at the October 6, 2015 event is a step closer to realizing your wish. Named Continuum, the dock comprises of an HDMI, DisplayPort and 3 USB ports.

Itâs tiny, looks like a USB hub and allows the tile interface in the Start menu to copy your phoneâs Start Menu that helps you to get exactly the same apps on your computer as on your phone. Frequently used (universal) apps such as Mail and Word are scaled up version of the mobile apps.

The beauty of the Display Dock is that it allow users to switch between tasks using the regular task switcher. Besides, the phone can still be accessed and used during the docking period. Getting facts right, Continuum runs on an ARM processor and isnât intrinsically Windows. But yes, you can definitely consider it as the âfuture of computingâ courtesy Microsoft.

Welcome to Microsoft Surface Book â the convertible laptop version of the Surface with a robust 12-hour battery life. It has a 13.5-inch display, a Microsoft-designed keyboard and a glass trackpad supported by both stylus and touch input. Moreover, it comes with 6th Gen IntelÂ® Coreâ ¢ i5 or i7 processor with up to 16GB of memory, besides an optional discrete graphics chip.

It has an amazing dynamic fulcrum hinge, that lets the screen flip around or can be safely detached so as to create a standalone Surface tablet. Price starting at $1,499, the Surface Book will be available on October 26th, 2015.

The Tablet That Can Replace Your Laptop – The Surface Pro 4 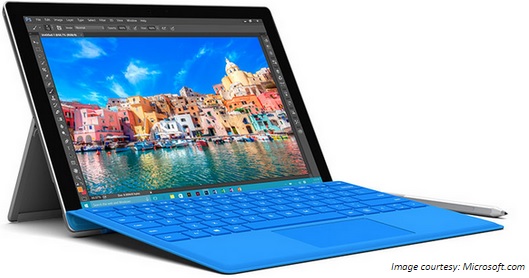 The most prized announcement from Microsoft at the October 6 event – Surface Pro 4, is an incredibly thin tablet with IntelÂ®Coreâ ¢ processors that allow you to run multiple programs. It has a 12.3-inch PixelSenseâ ¢ display and reduced bezels with up to 1TB of storage and 16GB RAM. And the most interesting thing is that it goes from tablet to laptop instantaneously with the multi-position Kickstand and enhanced keyboard.

The Surface Pro 4 tablet is also supported by the new customizable Surface Pen that not just writes but also erases (unlike Apple Pencil). Priced at $899, the pre-booking for Surface Pro 4 starts on October 7, and will be shipped from October 26, 2015. 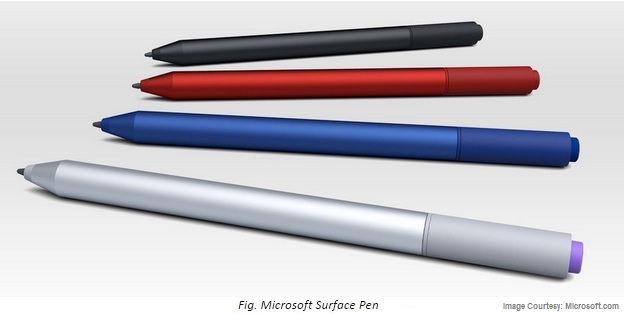 Microsoft announced in its Hardware event the upgrading of all of its Xbox One systems to Windows 10. This makes the way for Xbox lovers to play Xbox 360 games on the Xbox One. Besides, the company announced the introduction of limited-edition consoles inspired by games. Although, Terry Myerson havenât revealed any specific dates, he hinted at a Holiday release. 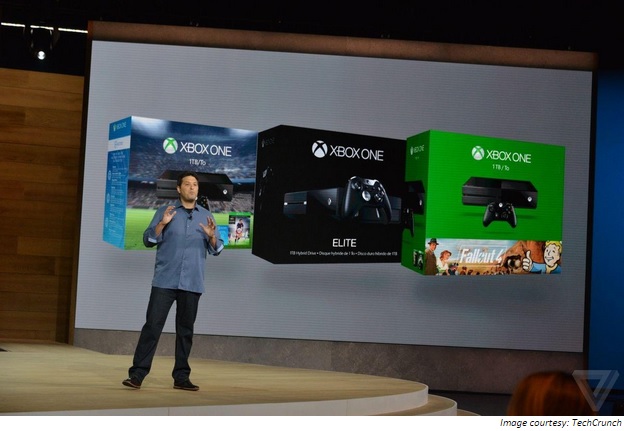 Microsoft announced that it is building new versions of Facebook, Messenger, and Instagram for Windows 10, and Facebook is the first to support this initiative of Microsoft’s universal app strategy. This is big step considering the Redmond Companyâs strategy to get these apps onto Windows Phone, so as to emerge as an all-inclusive smartphone that will help restrict user from being driven away towards third-party tools for basic functionalities as well.

One of the highlight of the event, HoloLens Development Kits (HDK) will be available to developers in first quarter of 2016 for $3K. HoloLens, is a standalone Augmented Reality (AR) device that is thought to work fully untethered (sans any wire, phone in the headset or any connection to a PC).

It allows you to add virtual elements to your real-world environment and is mainly focused only on live games. Moreover, a new product for HoloLens was also showcased, codenamed Project X RAY, which is a mixed-reality game for the HoloLens. 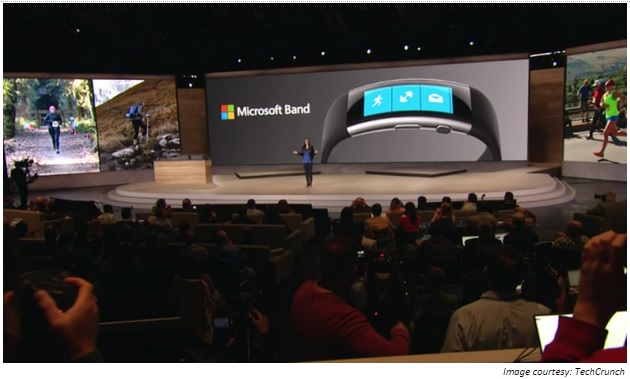 Microsoft revealed the second version of its Microsoft Band at the much-awaited Hardware event that fixes the inaccuracies in the first version. Besides being more responsive, the Microsoft Band 2 comes with an 11th sensor i.e. barometer and tougher gorilla glass. This is also a great tool for those looking for a reliable health data tracker. Priced at $249, it is available for pre-order and will be shipped on October 30.

This event was undoubtedly one of the most promising event from Team Microsoft, and it was great to see Microsoftâs presenters all excited and rejuvenated to take the worldâs favorite brand Windows to the next level.

Which according to you is the best offering according at the event? We as well as Microsoft would love to know. Let’s hear from you.