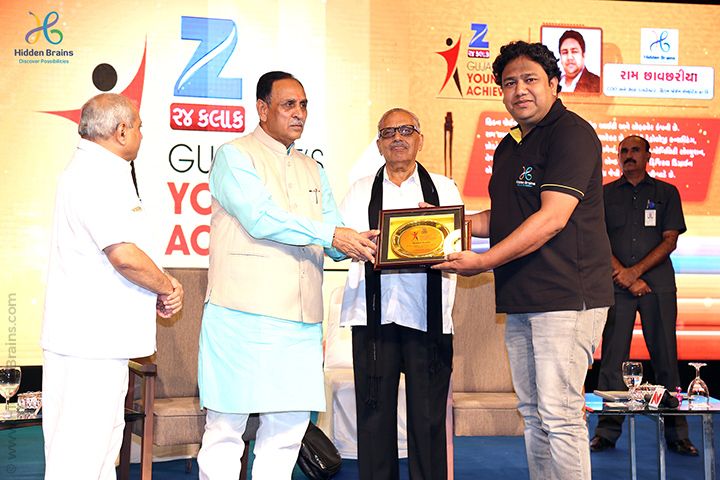 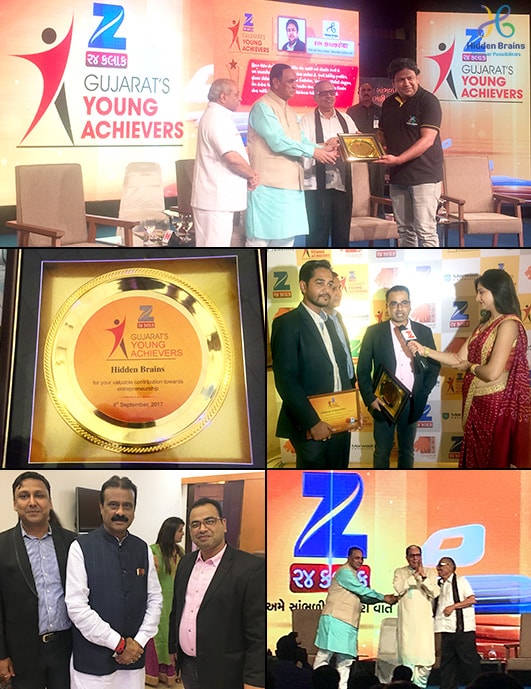 Zee Media (ZMCL) felicitated and recognized Mr. Ram for his entrepreneurship, ability to lead high-growth companies and exceptional contribution in the area of technology. This award celebrates Mr. Ramâs achievements as an outstanding entrepreneur of the region and his ability to inspire the next-generation of young leaders.

Mr. Ram was among the 27 young entrepreneurs who have played a pivotal role in Gujarat’s ascent to receive this prestigious award. Several prominent personalities from business, literature and social sector were felicitated at this award ceremony.