Apple lived up to the hype of its annual September event at the Bill Graham Civic Auditorium in San Francisco. A giant iPad Pro, new iPhone with incremental features, and ideas borrowed from Microsoft Surface such as Apple iPad Keyboard, critics have already started dissecting the iterations.

Here is a quick run through the highlights of event that you need to know.

iPhone 6s and iPhone 6s Plus: âLook familiar but ‘everything’ has changedâ 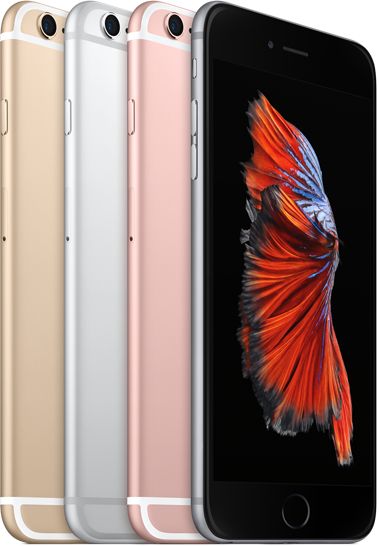 The new iPhones are here. Apple CEO Tim Cooks launched the eagerly awaited new iPhones. While the new generation of iPhone looks familiar, Apple CEO Tim Cook confidently claimed that “everything” has changed with the launch of new iPhone 6s and iPhone 6s Plus. Dubbed as the âmost advanced smartphones in the world,â it sports new features such as 3D touch and flaunts a much improved 12MP camera that shoots 4K video. The iPhone 6S and 6S Plus will also be available in one more color- Rose Gold.

With this new feature, you can do things not possible before. This feature senses how deeply you press the display and lets you complete essentials tasks quickly and in an effortless manner. 3D Touch introduces Peek and Pop which lets you preview and act on all types of content â without the need of actually opening it. When you decide to open content, just press a little deeper to Pop into what you are peeking. 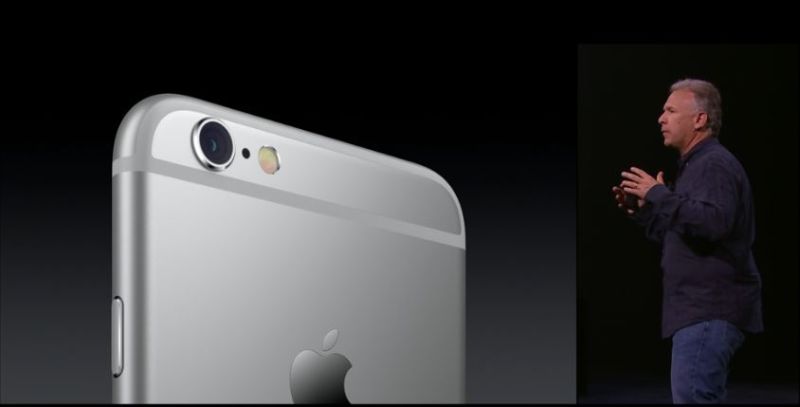 Apple unveiled the iPad Pro, starting at $799. This giant new powerhouse sports a beautiful high-def 12.9â³ screen that will allow leveraging split and âfull-screenâ multitasking. iPad Pro sports a front and rear camera, two speakers, a Lightning port, a headphone jack, side buttons, Bluetooth and Wi-Fi. You can also buy a cellular model with LTE. Apple also introduced hardware for the iPad Pro. 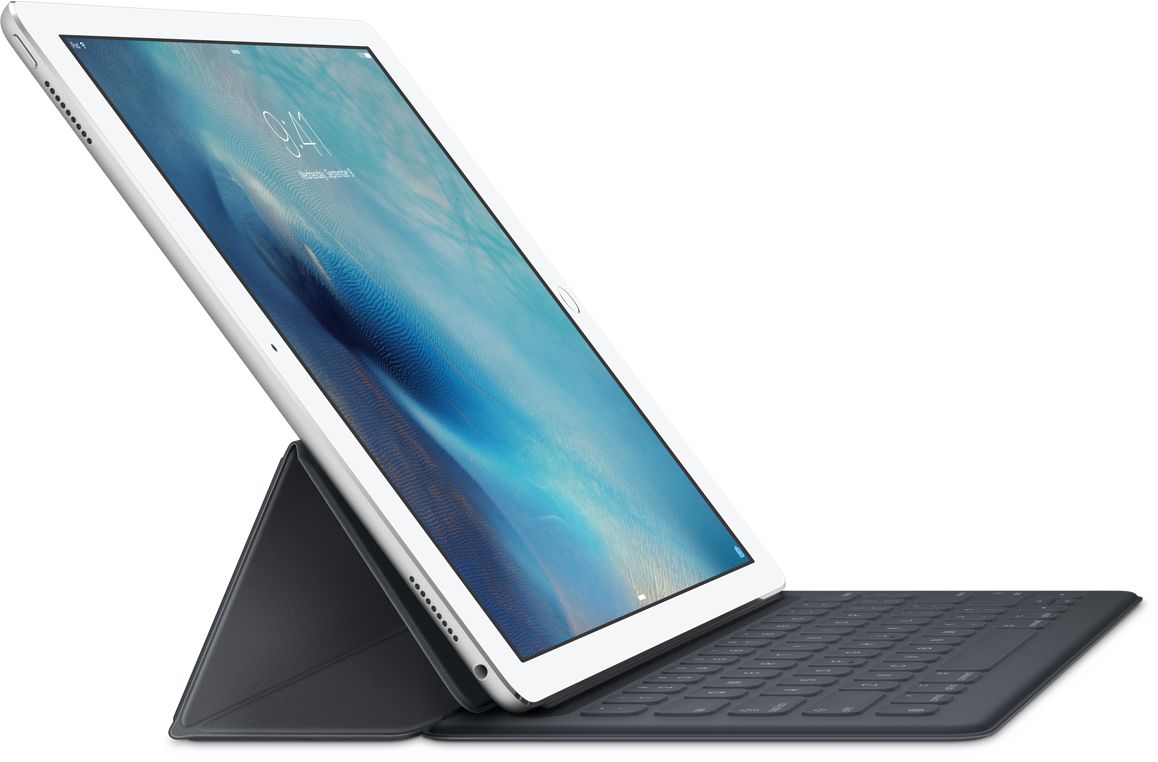 The iPad Pro is planning to take the enterprise world by the storm. In order to accomplish its goal, Apple now offers a physical keyboard to handle text entry. Many critics consider this feature as a clone of Surface keyboard an idea borrowed from Microsoft. The keyboard takes advantage of the new magnetic connector on the iPad Pro and costs $169.

Image Courtesy: Apple
Apple devoted lot of time talking about the $99 stylus for iPad, which they dubbed the Apple Pencil. Get ready to high level of precision, which is accurate âto the pixel.â

Apple TV: The âFutureâ is Here

It is no longer a hobby device for Apple. Talking on the stage, Tim Cook said the TV experience hasnât changed much in decades. âToday we are going to do something about that.â Cook further added, âOur vision for TV is simple and perhaps a little provocative. We believe the future of television is apps.â Apple unveiled redesigned Apple TV. While the box has not changed a lot, it is still a step in the right direction with a new app store, OS and multitouch remote. Apple unveiled tvOS with mind-blowing Siri support. 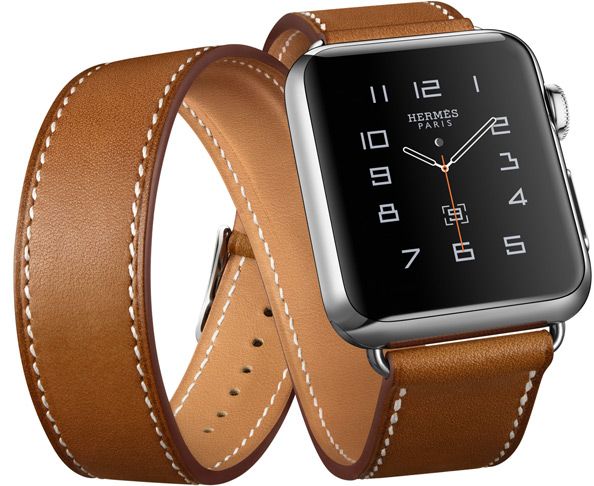 Apple didnât forget its recently launched most personal device â Apple Watch. The company announced new Watch bands and the Watch Sport is available in gold and rose gold finishes. The company didnât leave a chance to showcase watchOS 2 once again which is slated to be released on September 16.

iOS 9 gets it release date âÂ 16 September and it will be available as a free update for iPhone 4s and later, iPod touch 5th generation and later, iPad 2 and later and iPad mini and later. With a ton of new hardware launched, did Apple meet expectations of millions of users? This question will be debated and discussed for weeks or probably months to come.

Recent Posts
AngularJS Vs ReactJS: Quick Comparison Enterprise Mobility Challenges during Covid-19 The Impact of COVID-19 in Healthcare Industry and Beyond HTML5 – Taking Mobile Application Development to the Next Level How Online Learning is Helping Education Industry During COVID-19