September is a very busy month. Apple announced its new smartphones, the iPhone 6s and 6s Plus, iPad Pro and a host of hardware in its annual September event. It is now Googleâs turn with a keynote event tomorrow in San Francisco. The search engine giant is expected to release revamped Nexus handsets, two different Chromecast devices, and its highly anticipated public release of Android Marshmallow.

The rumor mill is buzzing, so letâs take a quick view of whatâs expected. 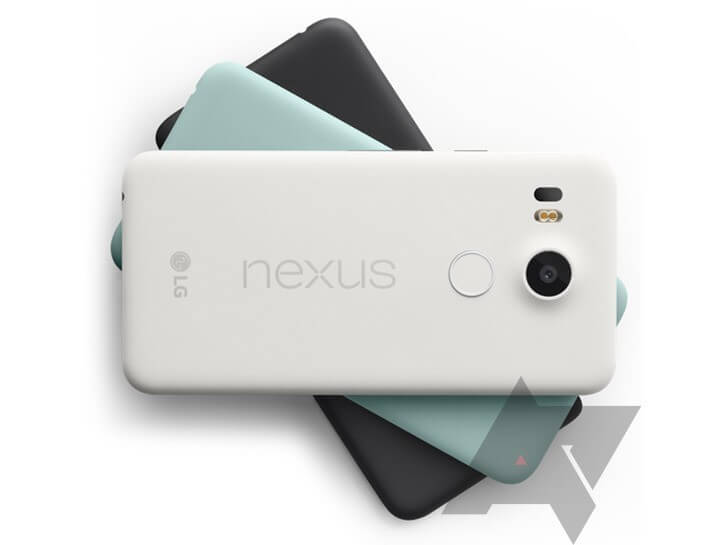 Google is expected to announce the launch of two new smartphones in its Nexus line called the Nexus 5X and 6P. Both devices will run Android Marshmallow and will be Android Pay enabled. These new devices with fingerprint readers will epitomize Googleâs vision for safe and secure payment.

This event will be the launch pad for Marshmallow, and we will hopefully learn more about its features and release date. While Google has not provided details about its new mobile operating system, we know that one of the key features will be support for fingerprint readers. 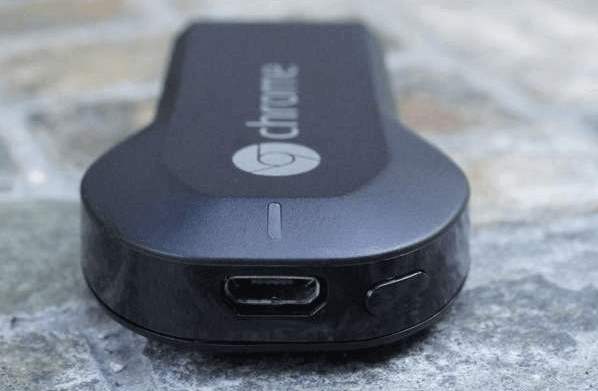 Google is also expected to upgrade its Chromecast streaming stick. The upcoming Chromecast will support faster Wi-Fi and flaunt a new feature called “Fast Play,” which will allow to establish a connection at a relatively faster rate when pressing the “Cast” button. The new chromecast will feature a circular design rather than the current dongle shape. The Chromecast Audio is also expected to debut with the focus on Google Play Music content for speakers.

The Google event begins at 9AM Pacific Time. Stay tuned for more details.