Everything you wanted to Know about iPhone X: Features, Pricing and Specifications

The new iPhone X (pronounced as iPhone 10) is finally out, packing more new features into any device ever since the original iPhone was launched 10 years back. Appleâs September 12 event also premiered iPhone 8, Apple TV 4k, and an LTE-enabled Apple Watch. But undoubtedly, iPhone X continues to dominate the news. The iPhone X is Apple’s one of the most sophisticated iPhone to date. It is a complete revamp and redesign of the current iPhone 7 and iPhone 7 Plus with radical new technology.

Here are the top features of iPhone X 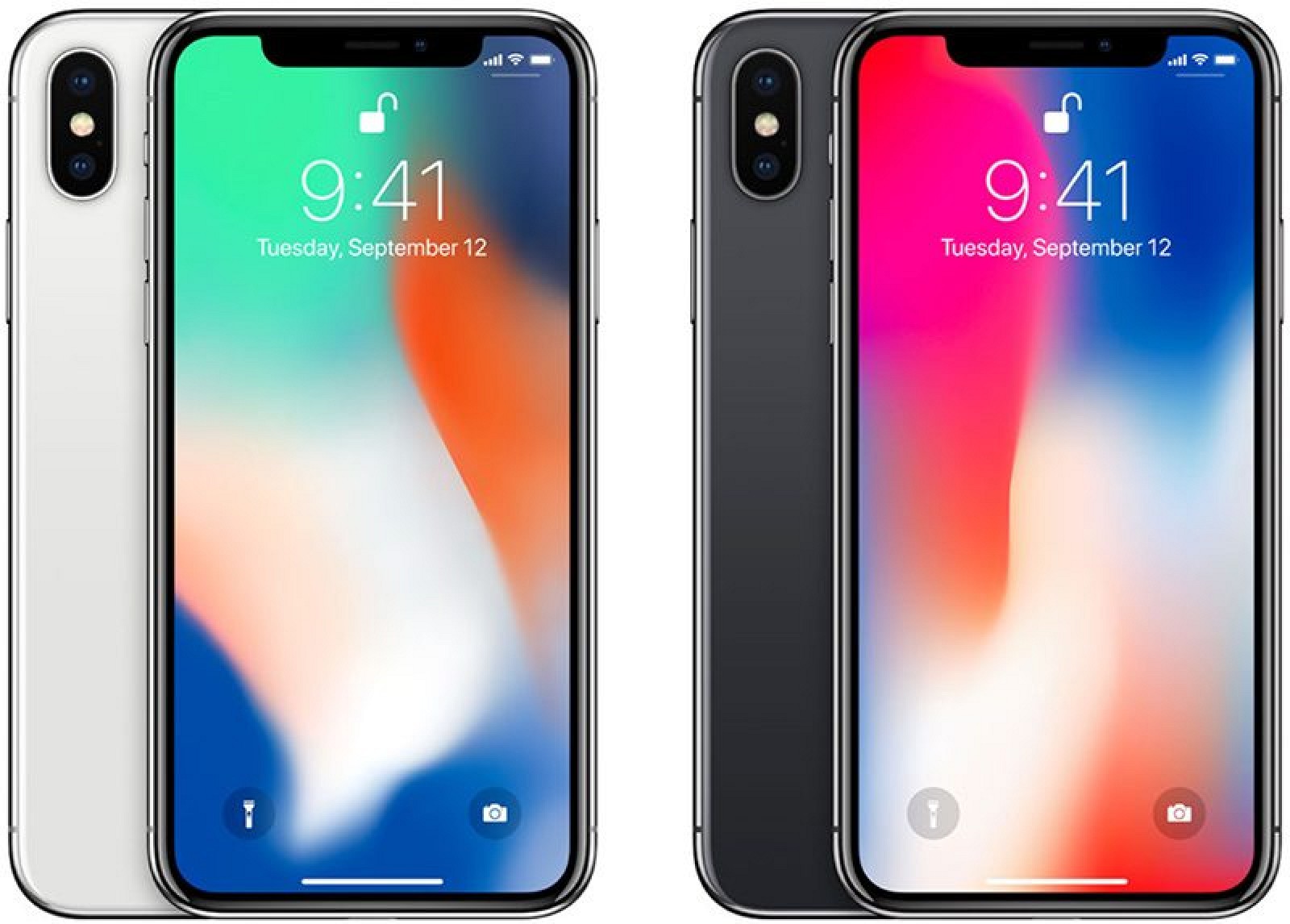 Apple has finally bid farewell to bezels and opted for a glass front and back. iPhone X just like the new iPhone 8 and iPhone 8 Plus comes with a new design. With a deeper strengthening layer in the glass, iPhone X comes across as the âmost durable in a smartphone.â Thanks to this new design, the iPhone X is sealed for water and dust resistance. 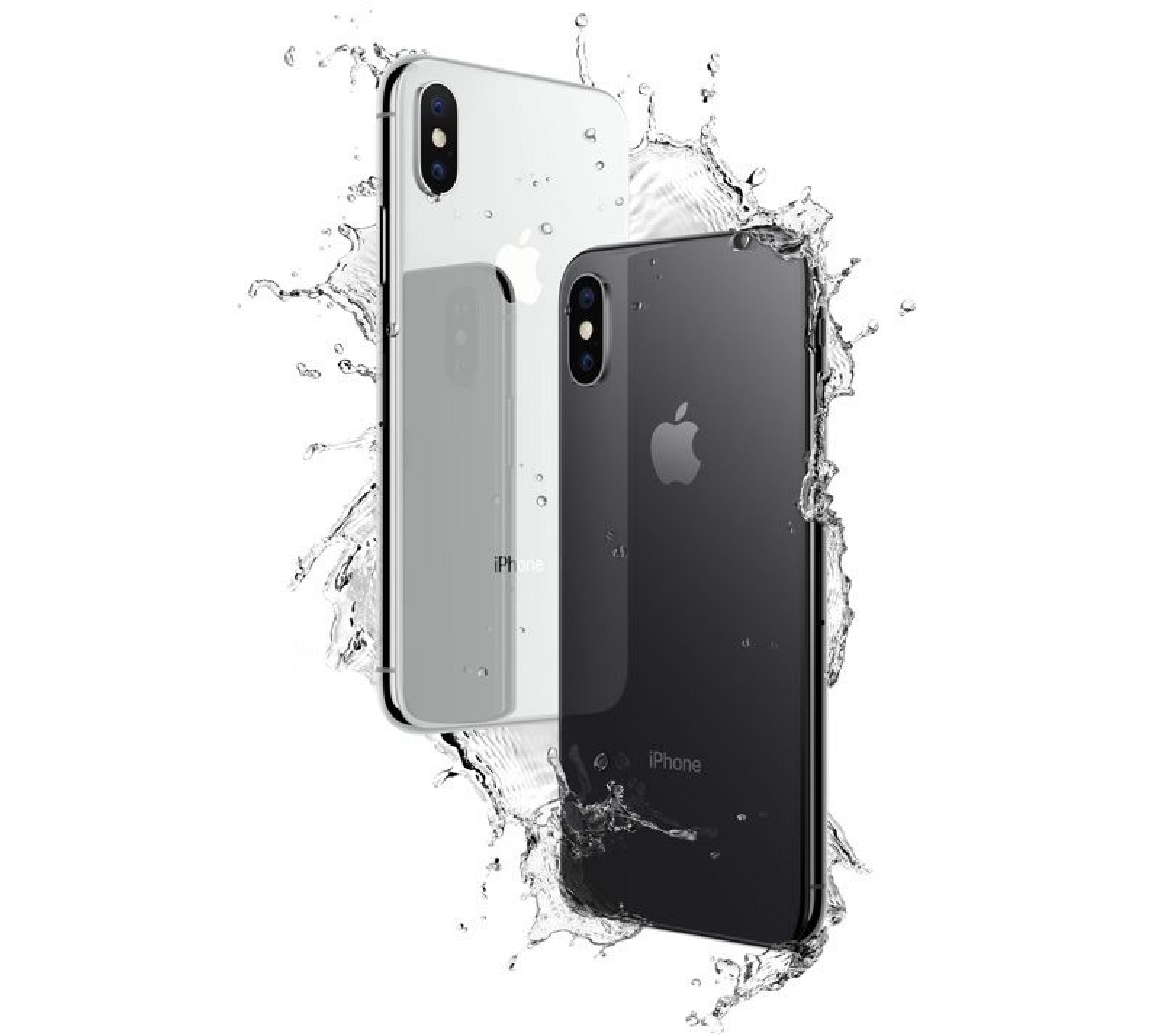 Made from surgical-grade, stainless steel, it comes in two finishes: space gray and silver.

iPhone X features a new 5.8-inch OLED display that’s far more vibrant compared to the LCD screens Apple used in previous versions of iPhones. Branded by Apple as Super Retina Display, the screen runs almost top to bottom and side to side. This feature is something Apple has never done before, bringing all the standard benefits of OLED such as accurate colors, better image uniformity across the screen and more. The iPhone X Super Retina display supports 2046Ã1125 resolution, with 455 PPI, and HDR in both Dolby Vision and HDR. 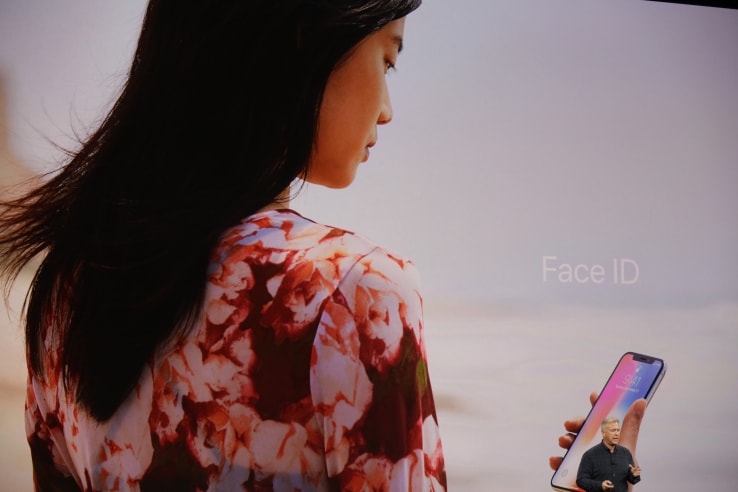 Apple gives home button a miss in iPhone X with the new screen reaching the entire front of the device. Just pick up the device or swipe across any part of the screen to wake up the device. Users can also reach Siri by saying âHey Siriâ or by pressing the side button. To close an app, swipe up on the screen and throw it away.
Home button has been critical to the iPhoneâs security. The replacement comes in the form of a depth-sensing front camera named âFaceIDâ to unlock the phone by detecting the userâs face. This effectively means iPhone will know what your face will look like from different angles and unlock the phone. It also means that the feature will not be susceptible to fraud, such as unlocking for a two-dimensional photo. According to Apple the chances of tricking FaceID is one in a million. FaceID is enabled by a True Depth camera system with an infrared camera, flood illuminator, dot projector all packed in your iPhone.

iPhone X with its rear camera features a 12-megapixel sensor, with dual-lenses at f1.8 and f2.4 apertures. It comes with dual-image OIS quad-LED TrueTone flash. New A11 Bionic and the enhanced camera let users select their lighting effects with a new Portrait Lighting. Video is vastly improved with A11 processor and can be captured at 60FPS in low-light mode, with faster frame rate support and 4K capture. Slo-mo videos shot in 1080p will have 240 FPS. The front-facing camera is empowered with True Depth camera system that supports FaceID. Portrait mode and Portrait lighting are now available on the front-facing camera.

The iPhone X has been used to showcase augmented reality experiences that Apple launched with its ARKit software at this year’s WWDC. Augmented reality lets iPhone users to superimpose virtual images, games and videos to real world objects. The X can use 3D tracking capabilities from its selfie camera to impose masks using AR for apps such as Snapchat. 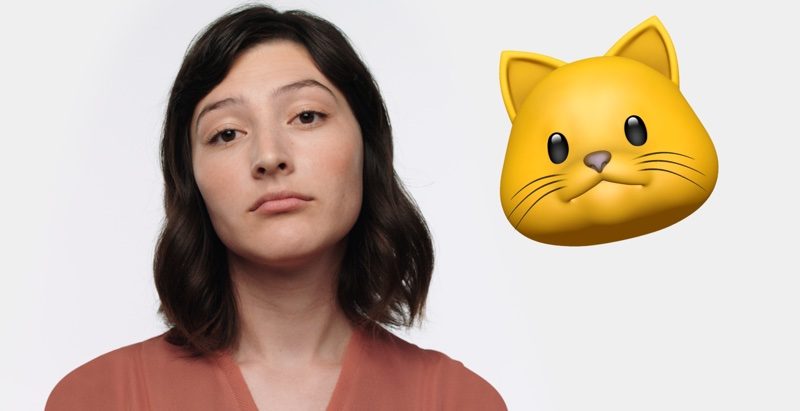 Animoji are a new form of moving emoji that can be customised with a facial recognition software. Users can scan face and the animoji to match their expression in a short animation. The feature will be available on premium iPhone X with the 3D camera. Apple has created a limited selection of animoji from its several hundreds of emoji.

The iPhone X starts at $999 for the 64GB model, with a larger 256GB option. Pre-orders begin on October 27 and regular sales begin November 3, just about the right time the holiday season begins.

Here are other highlights and product launches at the Apple Event:

iPhone 8 and iPhone 8 Plus

Apple introduced the new iPhone 8 and 8 Plus with aerospace-grade materials, enhanced display and speakers, and super-strong glass exterior reinforced with steel. The glass back allows wireless charging for phones. The company also is in process for AirPower, a wireless charging system slated for release next year. The phones feature an A11 Bionic processor. The phone also has Apple-designed graphics processor with a new Apple chip. The iPhone 8 Plus will be $799.

New Apple Watch Series 3 with cellular order built. The new watch will also allow streaming for millions of songs as well as add new measurements to the heart-rate readings of the Apple Watch, such as recovery heart rate. Order start from Sept. 15 and ships on Sept. 22.