Microsoft made several announcements at E3 2015, its annual press conference. The tech giant used this event to showcase more than 20 titles for the Xbox One and Windows 10 platform, as well as make strategic announcements about backwards comparability, new partnerships and an access program for Xbox One games. Microsoft also provided information on how HoloLens will work in games like Minecraft. 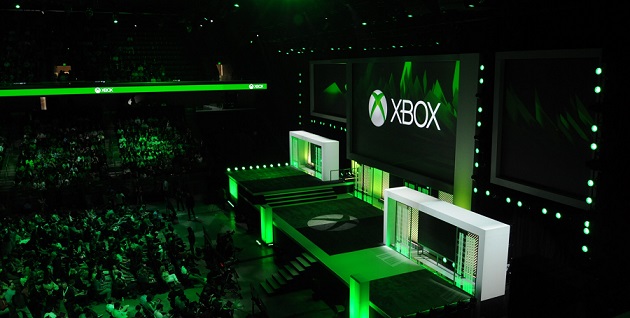 Most of the announcements and demos were big, highly anticipated and fan-friendly. Microsoft maintained safe distance from topics like Xbox apps and the Kinect. Well, do you remember Kinect in the first place?

Here are the top announcements at E3 Conference

Microsoft was indifferent towards the concept of backwards compatibility during the development stage of Xbox One. Nearly a year and a half after release of the console, the company is allowing a step backward. By the end of the year, Microsoft will develop first batch of 100 last-generation Xbox titles playable on the console. User will have two different ways to load last-gen Xbox 360 games onto the Xbox One. Users will need to re-download titles purchased on Xbox 360 through Xbox Live, or just copy a physical disc to the Xbox One hard drive. Developers donât need to port Xbox 360 titles. This process is automatic. 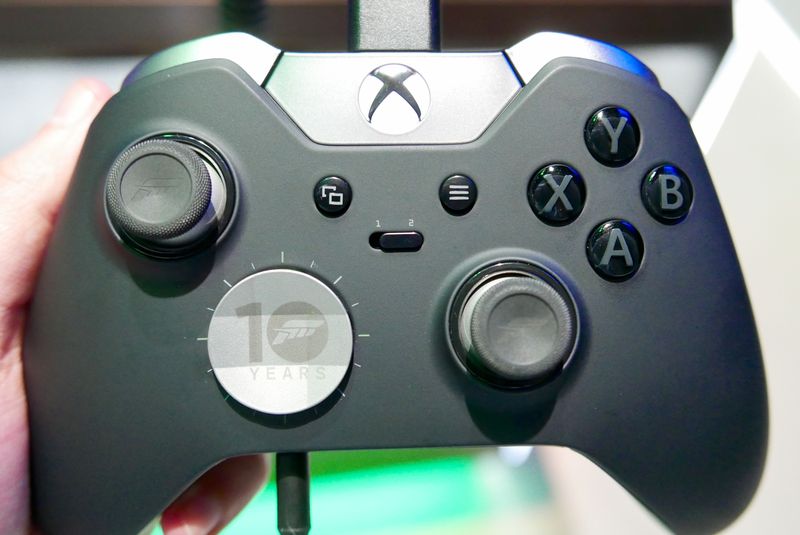 Experience “Elite” wireless controller, a more customizable version of the standard Xbox gamepad. It contains components specifically designed for better precision through different gaming styles. Gamers will now be able to remap input across, and swap out facets directional pad and analogue sticks to meet the preferences of gamer. Updated controller contains built-in locking system for the triggers and four paddles on the backside of the device.

HALO 5 Get Bigger and Better

Halo 5: Guardians appeared at E3 last year. Â But this year is different with much better graphics and new multiplayer mode called Warzone. The multiplayer maps are much larger than the previous versions. Halo 5 releases this October.

From the creator of Mega Man, Keiji Inafune comes a sci-fi game ReCore which features a woman and her robot dog fighting enemies in a desert wasteland. The game is due for a spring 2016 release.

Granted, the Forza series generally banks on dynamic weather and gorgeous looks. The game will release on September 15th.

One of the most exciting parts was demo for Microsoft’s HoloLens, augmented reality headset which was something very much like Minecraft. More information about AR Minecraft due this summer.

Microsoft’s high-profile Rise of the Tomb Raider will launch first on the Xbox platform (both One and 360) before moving to PlayStation.

Gears of War, acquired by Microsoft from Epic Games last year will get its first non-Epic edition. It’s called Gears 4. Â Gears 4 is scheduled for the holiday season of 2016. Microsoft is reinventing Gears of War, with an “ultimate” edition.

Game Preview will let Xbox One owners try out unfinished versions of games. So now become beta testers and play games sooner. The program will start with The Long Dark and Elite: Dangerous.

Xbox One will be upgraded to run a version of its newest operating system. That effectively will result in cross-platform porting and cross-platform compatibility of new features. It is obvious that Microsoft has learned tough lessons from its operating systems Windows. The tech giant is now more focused on user feedback and faster upgrade as a step forward for Xbox.