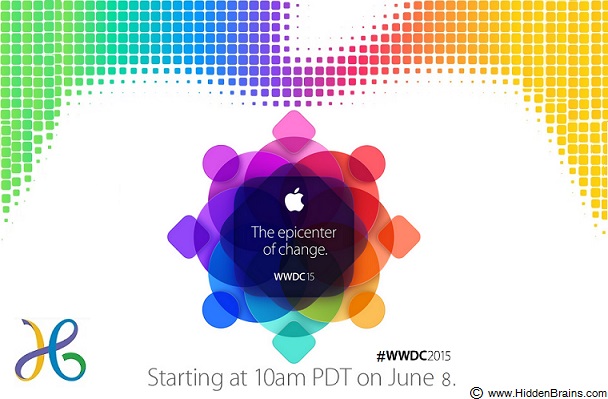 Finally, the D-day has arrived, and just a few hours to go for the much-awaited Apple keynote at 10 am in San Francisco at the Worldwide Developerâs conference – WWDC15. Â Although it is marked as a significant event in the calendar of iOS and OS X programmers, the rest of the world is equally eager to know what Apple has in store, as that is going to set the pitch for the next 12 months of products.

The excitement as always have constantly raised the bar of expectations for Apple enthusiast (and rivals too), thanks to the cutting-edge marketing techniques from Apple Inc. Me writing this article âWhat to expect from WWDC15?â and you reading it is too is the result of the inherent charm that binds us all. 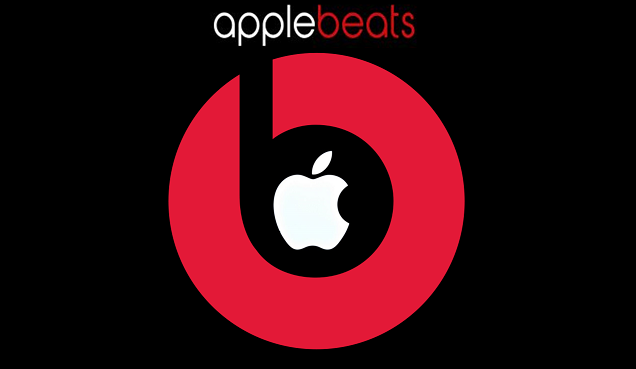 Image Courtesy: flicker.com
This is one of the most expected of announcements Apple enthusiasts are looking forward to from WWDC15. To cost around $10 per month, as reported by The WSJ, Apple Music will have music from various artists and record labels to enhance the music selection. The service is also reported to be powered by Beats Music that Apple acquired last year. Industry experts consider this move by Apple to be a crucial one as it is more about reasserting its dominance over the music industry when it introduced the iTunes Music Store in 2003.

Announcements are expected to be made for expanding Apple’s influence in the home, courtesy HomeKit gateway â where Apple TV can work as the hub thatâll work towards providing remote access to connected devices in your home â allowing thermostats, switches and door locks interact with one another. This could even include turning on light switches or adjusting the room temperature before you arrive home from work. 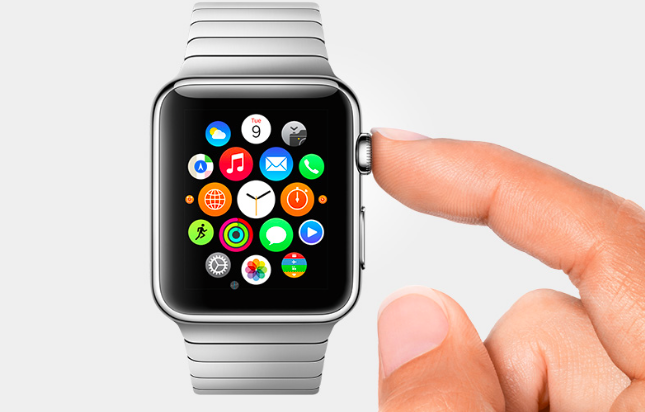 While itâs true that the first iPhone took almost a year to get native software apps from third-party developers, it expected WWDC15 will see us moving towards native apps for Apple Watch soon. As of now, the Cupertino Company seems to play a harmonizing act that balances battery life of the Apple Watch with the utility of such applications.

iOS 9 is undeniably the biggest attraction and most anticipated announcements Apple loyalists are looking forward to. Not only is this the biggest update for Apple’s mobile devices post iOS 8 that opened up avenues like cross-app sharing, added widgets and improved notification experience; Apple enthusiasts are expecting iOS 9 to bring about a revolution.

Besides all this, the WWDC15 is expected to show off the next version of its desktop platform and come around with OS X 10.11 and Apple TV. However, it is not much known as to what Apple plans to come up with in the platform, except rumors of a change in the system font. And for Apple TV, even though a few reports revealed that Apple is equipping its own streaming TV service that would offer access various types of video content, including local channels, in the range of $30 to $40 per month – itâs still the BIG dream for Apple lovers.

Stay Connected HERE for the latest update on WWDC15!