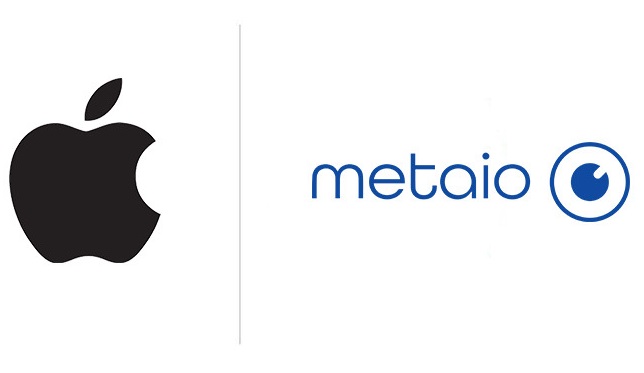 Image Courtesy: Hypebeast.com
A pioneer in the field of augmented reality, Metaio has many impressive projects under its belt such as the one with Ferrari that gives a potential buyer an AR tour of the car, product showrooms for IKEA as well as visual guides for repairing complicated industrial or automobile equipment.

Will Appleâs latest acquisition bring a whole new world of opportunities for iPhone and iPad users?

According to reports, earlier this year Metaio patented a VR headset that worked with iPhones. Â Does that mean Apple could make augmented reality accessible to iPhone and iPad users? Apple has a portfolio of several AR patents, including mapping solutions, virtual displays powered by an iPhone, and transparent displays. Undoubtedly, the acquisition would result in Apple enhancing its virtual reality and augmented reality strengths.

Here are different ways iPhone and iPad users could enjoy augmented reality on their devices:

It is rumored that Apple will use augmented reality feature for its Maps app. This will allow users to point their phones at a street to check out nearby businesses as you walk at app’s designated path. 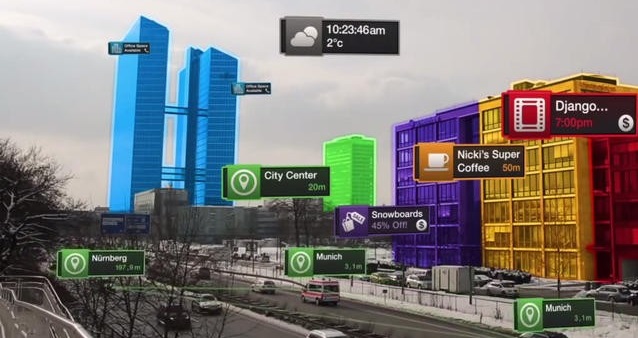 Image Courtesy: handelsblatt.com
Your phone could help you identify landmarks, buildings, and street signs so you don’t miss your destination.

Immersive Experience for students and educators: 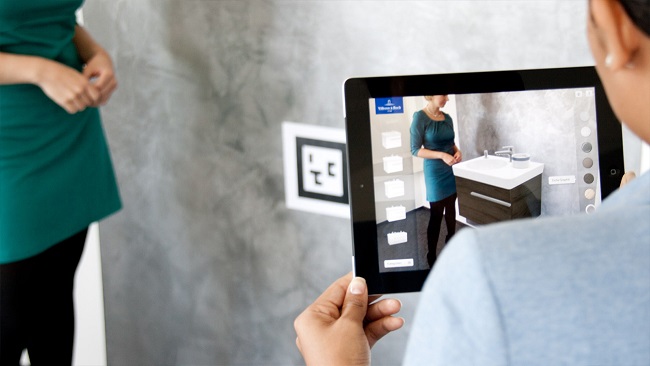 Image Courtesy: futurahomedecorating.com
Confused about where to put home appliances or furniture in the house? An augmented reality app can help you find practical solutions to your problems.

Augmented and virtual reality has transcended beyond entertainment and gaming to other uses like training medical staff on complex surgeries without even entering an operating room.

Augmented Reality: More than a buzzword, now a reality

So far Apple has been tightlipped about the entire deal and has issued a boilerplate statement “Apple buys smaller technology companies from time to time, and we generally do not comment on our purpose or plans.”

But this move seems to be a strategic progression for Apple in the field. Now, big three tech companies are battling in the world of augmented reality. It all started when Facebook led the charge last year, buying Oculus VR. Google joined the league with the launch of a cost-effective virtual reality alternative, Cardboard, targeting educators.

Apple: Not a first mover, yet a game changer

Now, Apple enters the field of augmented reality. Some would think that Appleâs late entry might have a negative impact. But, Apple was never about being a first mover. The company did not launch a smartphone, tablet or wearable device. The strength of Apple is making technology dead simple for its users. Given Appleâs long-standing history of simplifying technology, augmented reality will take off in a big way.

There is no denying that augmented reality is all set to change the way you use your iPhone and iPad.